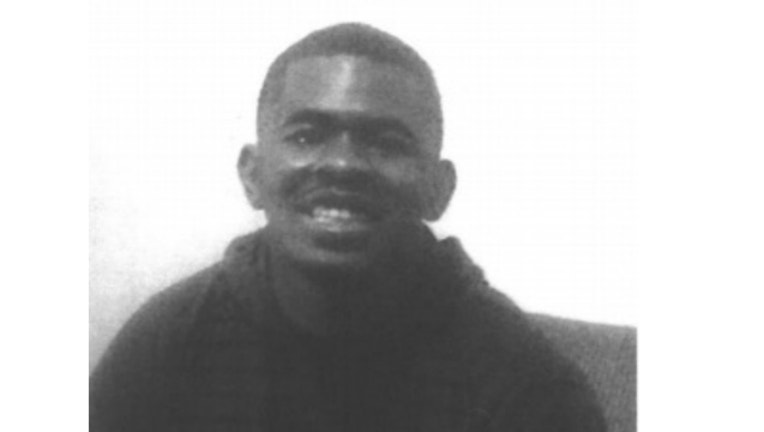 CHICAGO (SUN TIMES MEDIA WIRE) - Police are seeking the public’s help in locating a 25-year-old man who went missing last week from the Greater Grand Crossing neighborhood on the South Side.

Jaquez Williams went missing Wednesday from the 7500 block of South Vernon, according to a missing person alert from Chicago Police. He is known to frequent basketball courts and barber shops.

Williams was described as a 6-foot-2, 200-pound, black man with a dark complexion, black hair and brown eyes, police said. He was last seen wearing a gray Nike hoodie, gray pajama pants and no shoes.

Anyone with information should contact Area South detectives at 312-747-8274.