CHICAGO (Sun-Times Media Wire) - Three men are facing charges after a man was shot in the chest during a fight on a Green Line train as it pulled into a Near West Side station Friday night.

Williams and Echols were arguing with Dameron on the train as it pulled into the Ashland station at 1601 W. Lake St. about 7:20 p.m. Friday, police said.

The men began to fight, a gun discharged, and Dameron was hit in his left shoulder, police said. He was taken to Stroger Hospital in serious condition.

Williams and Echols were taken into custody, and the gun was recovered.

It was not immediately clear whose gun it was and investigators were reviewing the station’s security footage to determine what happened. Chicago Police spokesman Anthony Guglielmi said it is possible the man was wounded by his own gun.

Bond was set at $100,000 for Williams and Echols and $150,000 for Dameron during a hearing Monday, according to Cook County sheriff’s office records. They were all scheduled to appear in court next on Sept. 15. 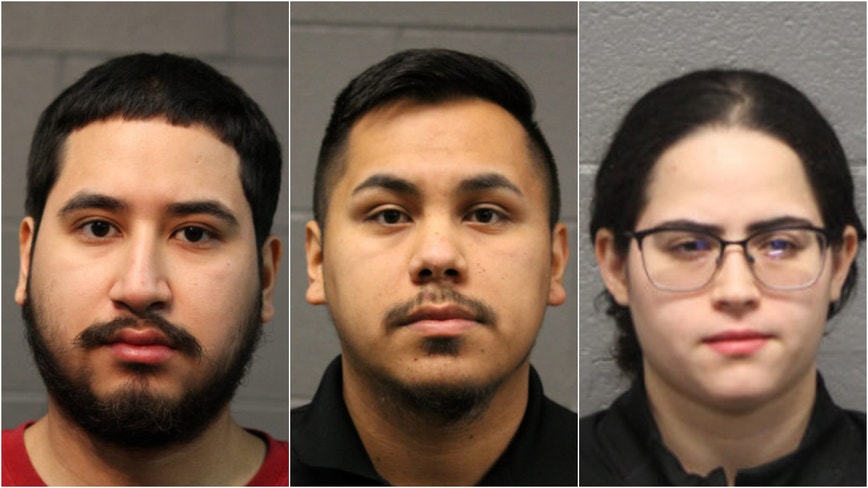