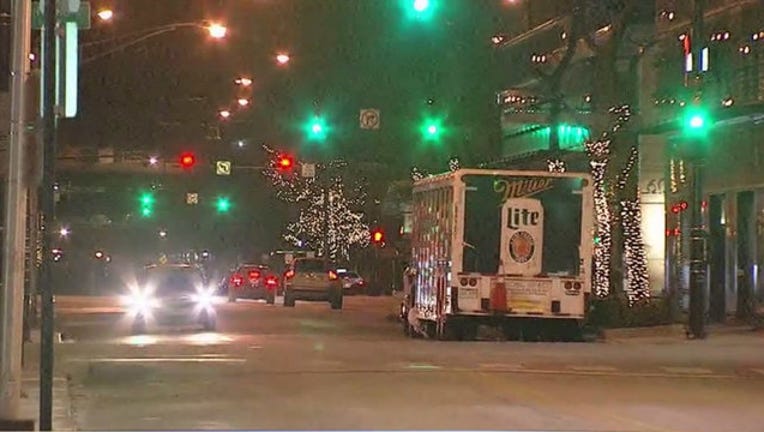 CHICAGO (Sun-Times Media Wire) - A 33-year-old woman was robbed Monday night in the Gold Coast neighborhood on the Near North Side.

At 9:30 p.m., she was walking on the sidewalk in the 400 block of East Erie when two males approached from behind and grabbed her purse and laptop bag, according to Chicago Police.

The woman fell to the ground and suffered abrasions to her knees, police said. The two robbers got into a waiting silver sedan and drove off.