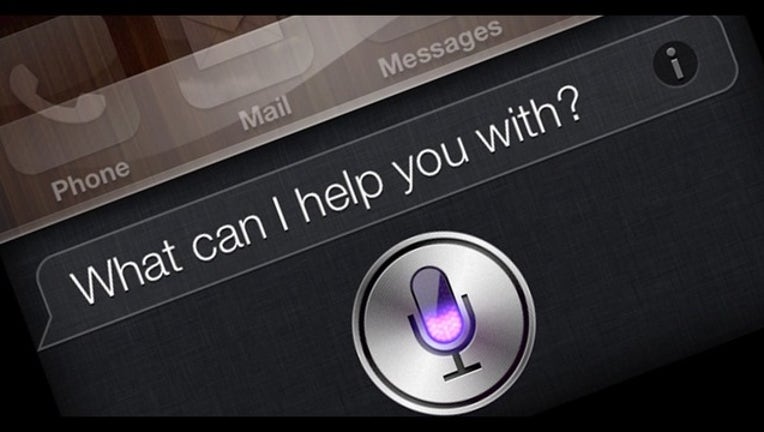 FOX NEWS - A 4-year-old boy in the U.K. saved his mom’s life after he used Siri to call an ambulance, telling emergency services that “she’s closing her eyes and she’s not breathing.”

The boy used his unconscious mother’s iPhone to contact police, according to a statement released this week by London’s Metropolitan Police. The 4-year-old unlocked the device by pressing her thumb to the phone and used Siri to call for help by dialing 999 for emergency services.

Police also released part of the boy’s heart-breaking call. “Can you go and get mummy?” asked a police call handler, to which the boy, named Roman, replied: “We can’t, she’s dead.”

The call handler calmly got Roman’s address and asked him to go and shake his mother. “She’s not waking up,” he replied. “Give her a good shake, shout out ‘mummy’!” said the call handler. The boy can be heard shouting “Mummy!” and then told the handler that “it didn’t work.”

Thirteen minutes after receiving the call, police arrived at the boy’s home in South London and forced entry to the house where they found Roman, his twin brother and younger brother with their unconscious mom.