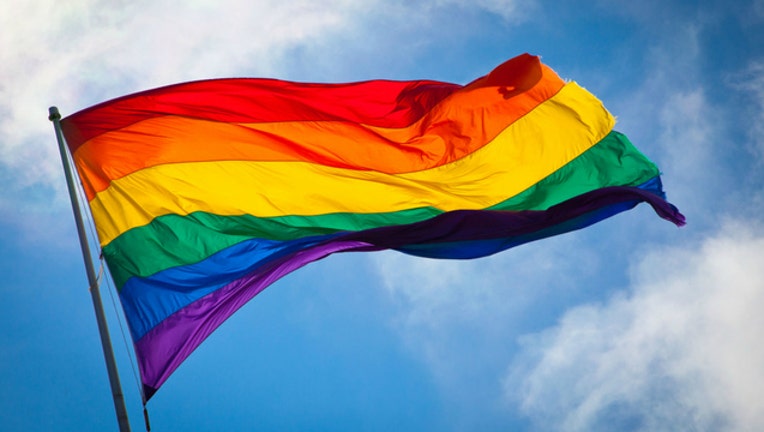 FOX NEWS - The latest sign that artificial intelligence appears ready to disrupt every portion of humanity is here.

The technology can tell if a person is gay or straight, just by scanning a picture of their face, researchers say.

A new AI software, developed at the University of Stanford is able to predict a person's sexuality far more accurately than human beings, according to a research study.

Using the deep neural network to extract features from 35,326 facial images, they were able to tell if a man was straight or gay 81 percent of the time, using just one picture. The number dropped slightly for women, coming in at 74 percent. If five images were used, the accuracy jumped to 91 percent and 83 percent, respectively.

By comparison, humans were less accurate in their predictions, at 61 percent for men and 54 percent for women.

"Consistent with the prenatal hormone theory of sexual orientation, gay men and women tended to have gender-atypical facial morphology, expression, and grooming styles," researchers Michal Kosinski and Yilun Wang wrote in the description.