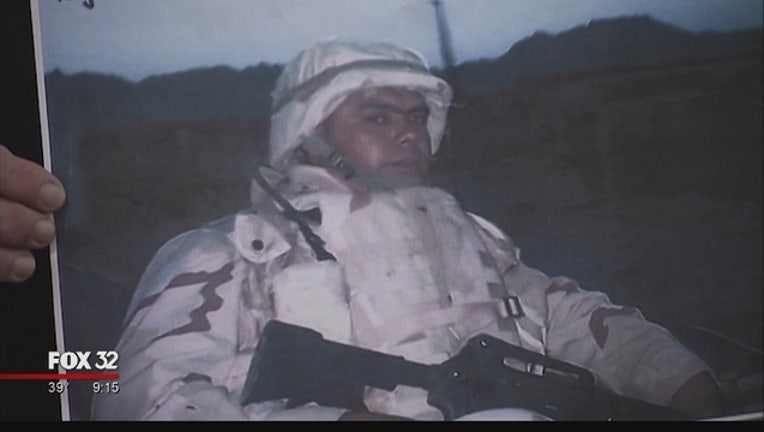 CHICAGO (AP) — A U.S. Army veteran with a green card who faces deportation because of a 2008 drug conviction has lost an appeal to remain in the country.

The 7th U.S. Circuit Court of Appeals in Chicago rejected the argument by Miguel Perez Jr that his life would be in danger if he were deported to Mexico. He left Mexico when he was 8 years old.

Perez’s supporters said Monday in a statement that the ruling has left his family “distraught.”

Perez served two tours in Afghanistan. He says he mistakenly thought he became a U.S. citizen when he took an oath to protect the nation.

He’s being held in a Wisconsin detention center where he awaits deportation.

He pleaded guilty to a drug charge for handing a laptop case containing cocaine to an undercover officer. He served half of a 15-year prison sentence.