FOX 32 NEWS - One of the proven ways to reduce violence is helping ex-offenders find meaningful jobs once they're out of prison.

Sam Rodriguez was raised in the Austin neighborhood by his grandparents. His first arrest for drug possession came at age 11.

“I was a hardheaded youth and I didn't want to listen to anyone, and I started hanging out with individuals that in the neighborhood, that I shouldn't have been hanging with,” said Safer Foundation client Samuel Rodriguez said.

At age 23, a drug conviction landed Rodriguez in prison for several years. But this time, after his release, he became a client of the Safer Foundation. For 45 years, the non-profit group has helped people like Rodriguez connect with local employers or schools, and avoid a return to prison.

“Those people who are really ready to turn their lives around and get it done right, this is the agency to do it,” said Sheldon Smith of the Safer Foundation.

Smith, who did eight years behind bars himself, says many of the young men he meets have spent years selling drugs on street corners. It's not easy convincing them to change.

“You could have some guys that are really, are the breadwinner of the family, that was born in the game as you call it, and I'm asking them to stop, because they just targeted you to kill, or next to be killed,” Smith said.

Sam Rodriguez is now attending Kennedy King College, hoping to become a chef and do his grandparents proud.

“What I'm doing now is making them happy. What I was doing before wasn't,” Rodriguez said.

Smith also meets with individuals on CPD's strategic suspects list – those who are likely to be involved in violence in the near future. He tries to identify those that are on the fence about changing their lives, and as he puts it, reel them in.

Smith meets with those suspects in the foundation's role as a community partner for Chicago’s violence reduction strategy program. 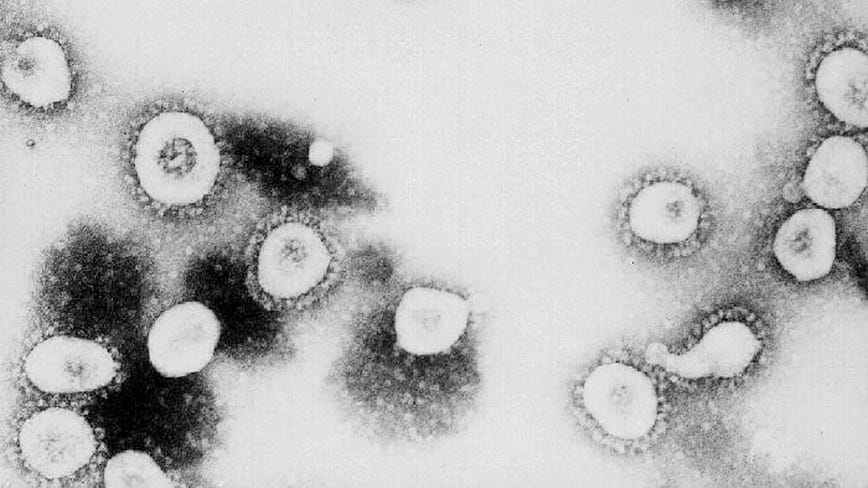