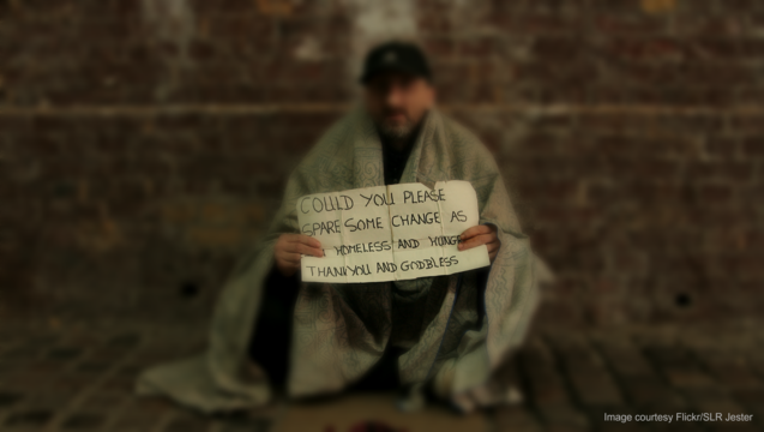 PORTLAND, Maine (AP) -- Officials in Maine's largest city are considering offering panhandlers work to keep them off the streets.

The Portland Press Herald reports  the city is working on a 36-week pilot program that would offer panhandlers an opportunity to work for $10.68 an hour cleaning up parks and other light labor jobs, and connect them with social services.

City officials say the proposal is similar to a program in Albuquerque, New Mexico.

The newspaper says panhandling has become a growing concern in cities around the country, where business owners fear it hampers tourism, and residents and visitors complain about panhandlers asking for money on sidewalks and at stoplights.

Portland has a law against aggressive panhandling and also tried to ban loitering on street medians. The loitering proposal was deemed unconstitutional by courts.