A holiday light display in Park Ridge is back, but with a new mission to fight childhood cancer.

There's no missing the Grusecki house this time of year. Their synchronized display lights up the corner of Engel and Bell Plaine avenues in Park Ridge.

Tom and Tina Grusecki started decking way more than just their halls four years ago when they couldn't find any big displays to show their kids.

There's a salute to the troops, a tribute to Prince, plus a new message beaming from the roof top: “Benicio Strong”, in honor of 13-year-old Benicio Martinez, their son's classmate who's battling brain cancer.

There are donation boxes set up for people to donate money to the Saint Baldrick's Foundation, which works to conquer childhood cancer.

Even before Benicio was diagnosed, he was raising money for this group.

“He had shaved his head. 11 days later we were on vacation in Orlando and we found out he had cancer,” said Benicio’s dad.

Now his name and story are inspiring others to help, and maybe even bring in more than the $38,000, which is what the display generated last year.

The display attracts up to a thousand people on weekend nights. If you can't make it to Park Ridge, you can see it on Facebook at "Park Ridge Lights" and donate to Saint Baldrick's Foundation there. 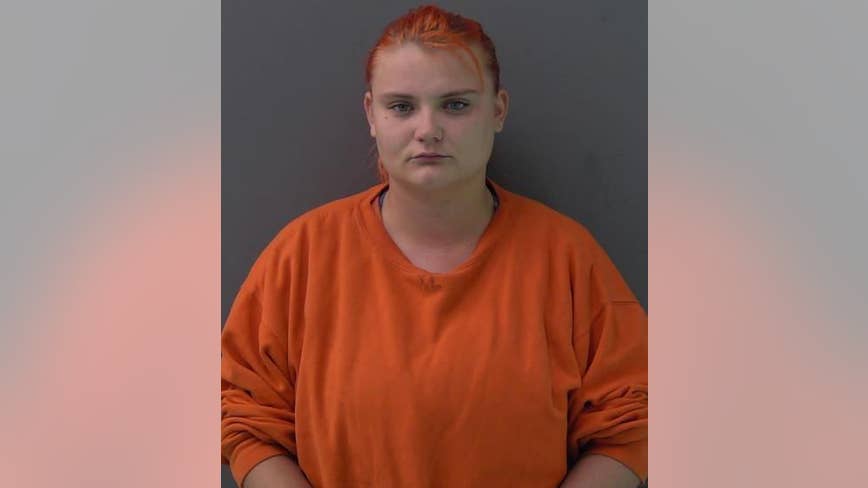