It may seem like there's a Starbucks on every corner in Chicago, but that's not the case in some of the city's more impoverished neighborhoods.

Which is why it was big news last year when Starbucks opened its first store in Englewood, a neighborhood infamous for high crime and low employment. But one year later, the store is a big success.

KK Williams is the manager of the Englewood Starbucks and like most of its employees, she's a resident of Englewood as well.

"It has been awesome. The customers, the partners, the area. Everybody's welcomed us. It's been one great ride,” Williams said.

On Wednesday, Starbucks threw a party to celebrate a successful first year as part of the new Englewood Square Development on West 63rd, which also includes a Whole Foods store and a handful of other retailers.

It’s been a rare success story in one of the city's poorest and most crime-ridden neighborhoods.

Also today, Chicago police met with customers as part of the department's "Coffee with a Cop" day.

"It has made a huge difference. Whole Foods, Starbucks, they are premier brands. And to bring those brands here into the Englewood community is saying 'Hi, Englewood is morning, Englewood is rising,'" said Officer Oneta Sampson.

Rachel Bernier-Green owns a Morgan Park bakery that supplies red velvet cheesecake brownies to this and ten other Starbucks on the south side.

"It's been absolutely phenomenal. When you walk into any other sales meeting and you tell them I work with Starbucks, it opens a lot of other doors,” said Bernier-Green.

And the meeting room in the store is used as part of a jobs training program.

"To help young people ages 16 to 24 acquire some customer service training skills. So that's been really good because almost 100 people have gone through the program in the first year,” said Perry Gunn of Teamwork Englewood.

The city is hoping the new Englewood Square Development will jump-start other new investment along the 63rd Street corridor, which used to be one of Chicago’s busiest shopping areas. 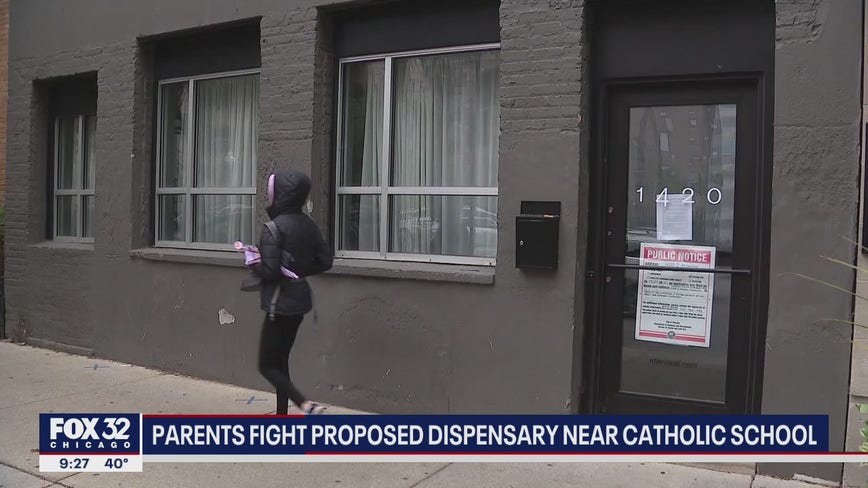 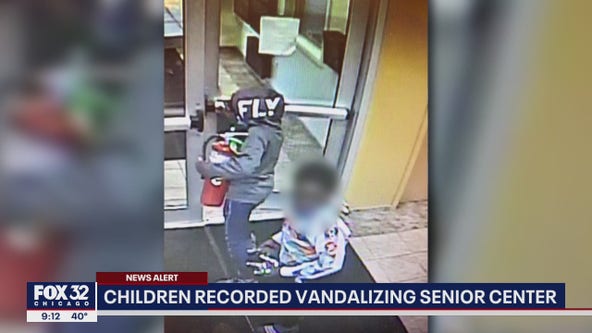 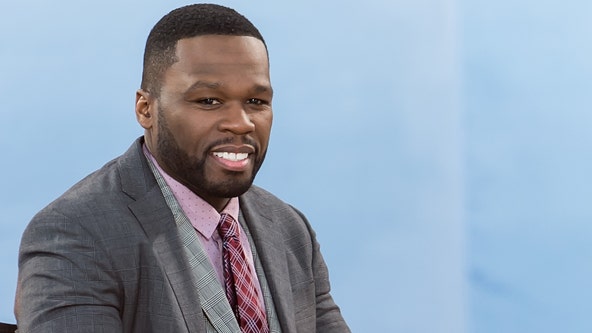 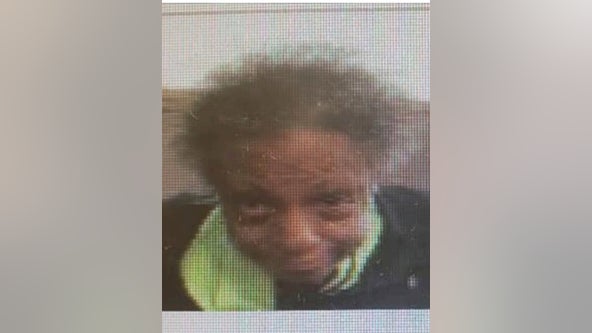