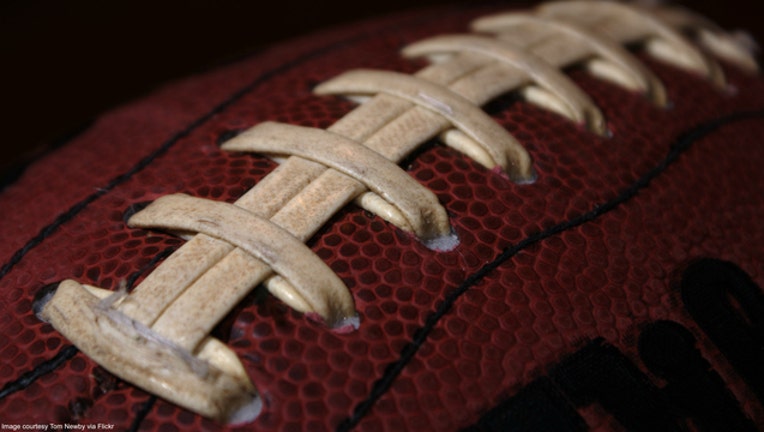 ARLINGTON HEIGHTS, Ill. (AP) - A study finds that participation in high school football has dropped 19 percent in 10 years. It has come with more awareness of concussions.

The survey by the (Arlington Heights) Daily Herald and the Chicago Sun-Times of 87 public schools in the Chicago suburbs determined declines of as much as 40 percent.

Coaches and parents say there are several reasons. They include a greater variety of sports and more specialization in one sport. But they acknowledge that the decline has grown steeper particularly in recent years because of the fear of the long-lasting impact of head injuries from concussions.

Documents show the 87 schools have 2,500 fewer players on the gridiron than in 2008. The biggest drop came last year after the release of the movie "Concussion."