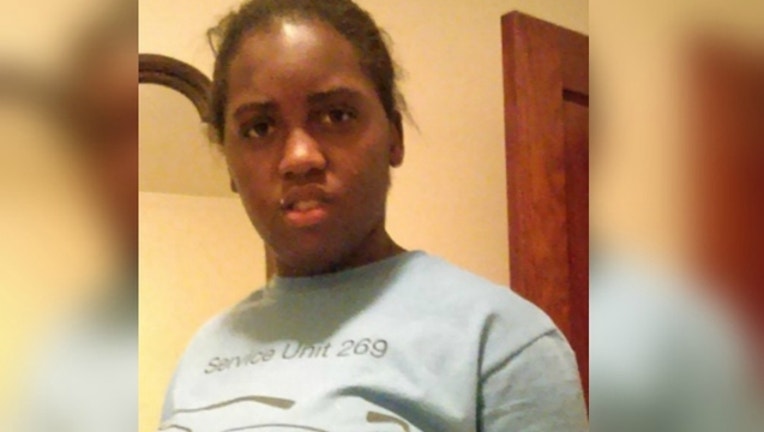 CHICAGO (Sun-Times Media Wire) - A 13-year-old girl has returned home after she was reported missing Wednesday from the Chicago Lawn neighborhood on the Southwest Side.

Lekita Funches was last seen by her mother about 7 a.m. Wednesday and was reported missing from the 6400 block of South Talman, according to a missing person alert from Chicago Police.

Police said Thursday that Funches has since returned home without incident.