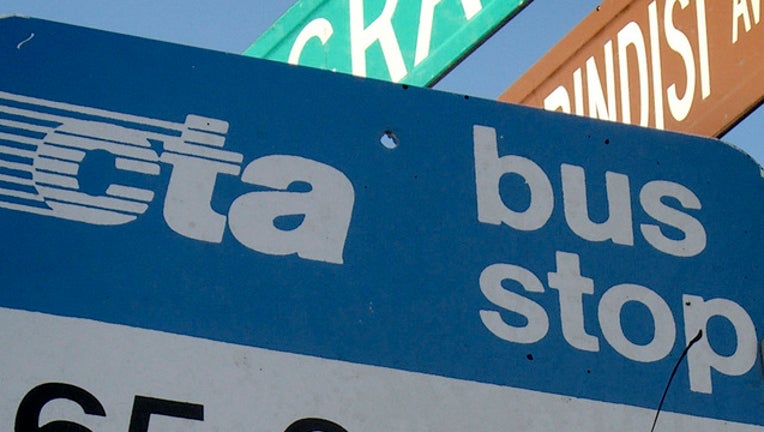 CHICAGO (Sun-Times Media Wire) - A 17-year-old girl was sexually assaulted Wednesday after being pulled into an SUV while she waited at a bus stop in the Marquette Park neighborhood.

The attack happened between 8 and 8:30 a.m. as the girl stood at a bus stop near 71st Street and Spaulding Avenue, according to a community alert from Chicago Police.

Two men in their 30s grabbed the girl and pulled her into a red SUV with tinted windows, police said. They drove to the area of 65th Street and Bell Avenue, where one of the men sexually assaulted her.

One of the offenders wore a white baseball cap and the other wore a black T-shirt.