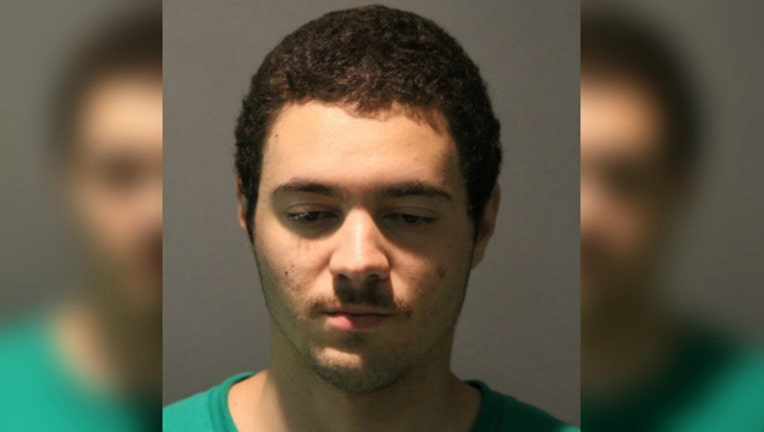 CHICAGO (SUN TIMES MEDIA WIRE) - A man has been charged with stabbing his sleeping boyfriend multiple times early Thursday in the West Side Humboldt Park neighborhood.

Isaac Perez, 21, was charged with one felony count of attempted murder and one misdemeanor count of domestic battery, according to Chicago Police.

The 43-year-old victim was sleeping about 2 a.m. in the 2900 block of West Division when his Perez grabbed a knifed and stabbed him multiple times in the body, according to Chicago Police.

The victim was taken to Stroger Hospital, where his condition was stabilized, police said.

Perez, a Humboldt Park resident, paid $50,000 of his $500,000 bond Friday and was released from the Cook County Jail, according to the sheriff’s office.