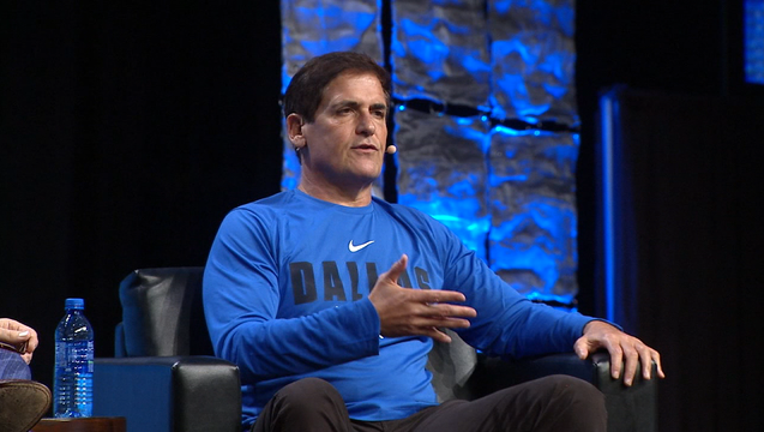 WASHINGTON (Fox 32 News) - Billionaire businessman Mark Cuban said on Sunday he will run as a Republican and challenge Donald Trump in the primaries if he decides to run for president in 2020.

Cuban made the announcement about his party choice on the Fox News channel on Sunday night. Cuban has said that Trump shows “a complete and utter lack of preparation, knowledge, and common sense.”

Cuban said he is still deciding whether to run, and that a lot has to do with how his wife feels.

Cuban was an early supporter of Trump, but ended up supporting Hillary Clinton in the end.

Since then, he has been an outspoken critic of Trump, recently saying that Trump should stop tweeting and "just read a book." He has also said that Trump is the sort of guy who will "walk into the bar and say anything just to get laid" and that Trump is "batshit crazy."