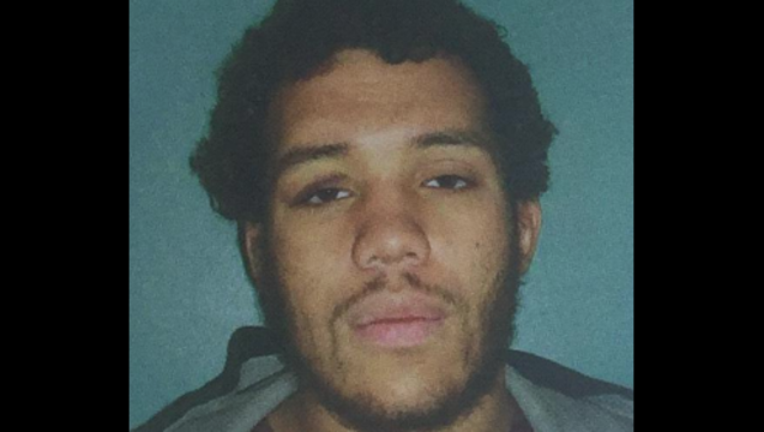 Robert Ramey was last seen about 6:30 p.m. Friday at the bus station at 6:30 W. Harrison waiting to board a bus for Virginia, police said in a missing person alert.

Ramey was wearing a red and black jogging suit jacket and jeans, police said. He was described as a black man, 5-foot-9, 165 pounds, with brown eyes and curly hair, police said.