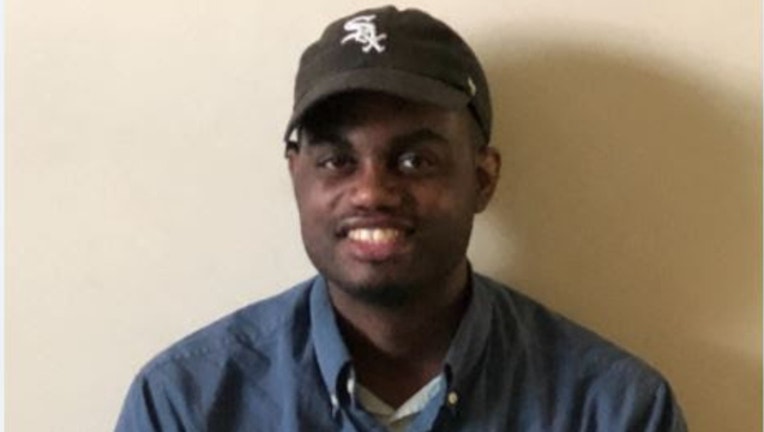 Franklin Jones, 30, was last seen Monday leaving his home in the 300 block of Chicago Avenue in Oak Park, according to a missing persons report from Oak Park police.

Authorities said Friday afternoon that Jones had been located. Additional information was not released.