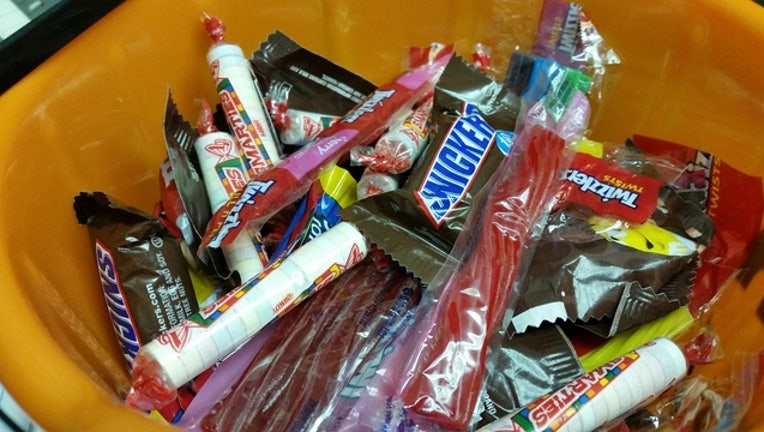 FOX NEWS - A mom in West Virginia said she discovered heroin among her child’s Halloween candy while she was conducting an inspection of her daughter’s trick-or-treating loot. Stacey Norris told WOAY-TV that she immediately called the Oak Hill Police Department to come investigate, and later received a call confirming her suspicions.

“Honestly, at first I just thought it was a joke somebody was playing and then when the 911 center called back and told me what it was my heart kind of dropped,” Norris told the news outlet. “What if she had gotten hold of it or what if I didn’t check it or I did let her eat a piece on the way home, what if it had been that piece. All kinds of stuff goes through your head.”

Norris said the drugs were in a glove that had a dark substance wrapped inside of it. Oak Hill police chief said he urges all parents to inspect their child’s candy before allowing them to eat it.