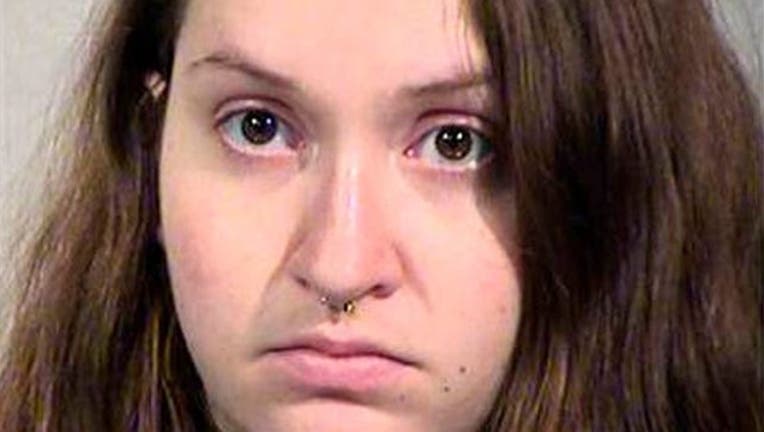 Police say a worker accused of putting her newborn in a bathroom trash can at an Amazon distribution center in Phoenix, where the child was found dead, told investigators she didn't know she was pregnant.

Samantha Vivier of Tonopah, Arizona, was arrested Tuesday on suspicion of unlawful disposal of human remains.

A probable-cause statement says she told investigators she didn't see the child move or breathe, and that she panicked after giving birth Jan. 16.

The statement indicates that another Amazon employee said Vivier left work that day after saying she'd been sick in the bathroom.