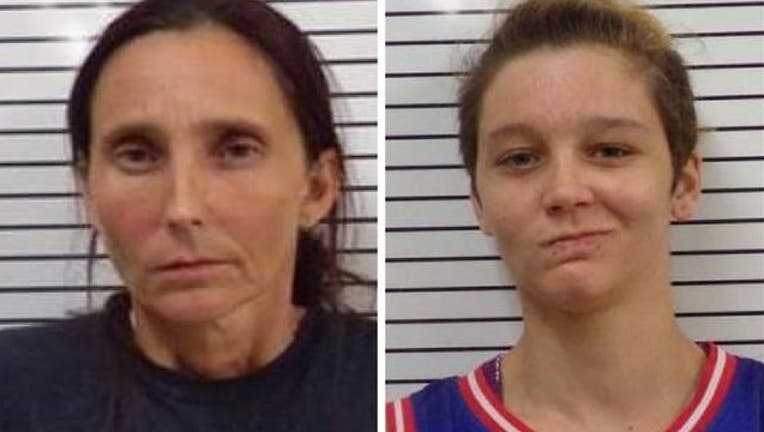 (FoxNews.com) - An Oklahoma woman who married her biological mother in 2016 after they reunited and allegedly “hit it off” pleaded guilty to incest Tuesday.

Misty Spann, 26, of Duncan, Okla., pleaded guilty in Stephens County District Court and under the deal was sentenced to 10 years of probation.

Her mother, Patricia Ann Spann, 44, has pleaded not guilty to incest. Her court date was slated for January. She could face 10 years in prison if found guilty, Tulsa World reported.

Prosecutors said Patricia Spann also married one of her sons in 2008. The marriage was annulled in 2010 due to “incest,” The Associated Press reported.

The mother said she thought the marriage to Misty was legal because she had lost custody of her daughter and two sons years ago and is not listed on their birth certificates.

Patricia allegedly told authorities she was reunited with Misty in 2014 after losing custody and the two “hit it off,” Tulsa World reported.

KOCO 5 reported Patricia’s marriages to her children were “all ploys to manipulate state laws.”

“Misty and Patricia told me they got married to basically defraud the state in order to receive more benefits under health care. That sort of thing,” Detective Justin Smith told KOCO 5.

Smith said the mother-daughter-duo was attempting to adopt a child and believed their marriage would shorten the process.

Authorities reportedly learned of the marriage in February 2016 and opened an investigation.