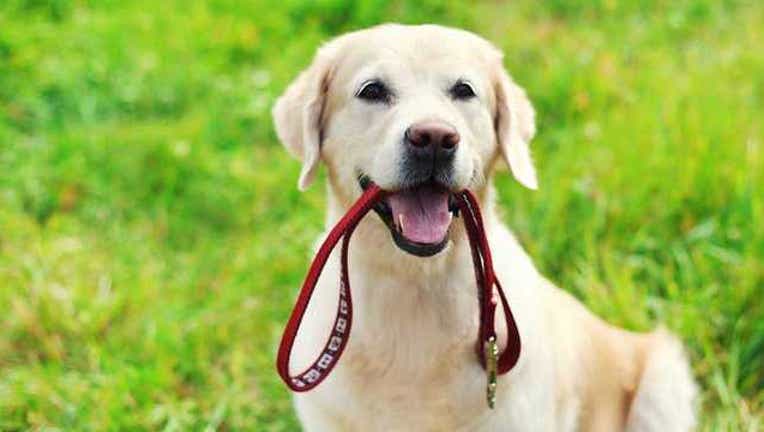 CHICAGO (Sun-Times Media Wire) - A 22-year-old man was shot to death in an argument with his father over who was going to walk the dog Sunday morning in the Far South Side Burnside neighborhood, according to Chicago Police.

The two men, ages 43 and 22, were in a verbal altercation about 8:20 a.m. in the 9100 block of South Woodlawn when they shot each other, according to Chicago Police spokesman Anthony Guglielmi and the CPD’s Office of News affairs.

Both men suffered multiple gunshot wounds and were taken to Christ Medical Center in Oak Lawn, where the 22-year-old man was pronounced dead, police said. The older man was listed in critical condition.

Two weapons were recovered at the scene, police said.