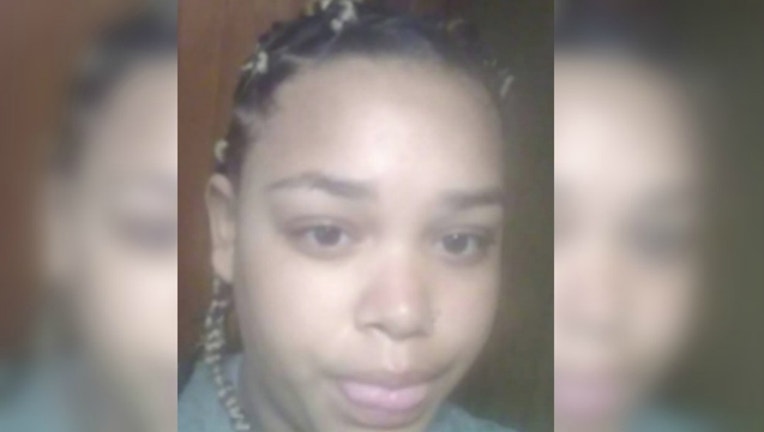 Dominique Brooks was last seen about 4 p.m. Sunday walking north on Eastern Avenue from Lincoln Street, according to Joliet police. She recently moved to Joliet from Las Vegas and has no ties to the area.

She is described as a 5-foot-6, 280-pound woman, who was wearing a blue and white coat, maroon jeans and red and white Nike shoes, police said.

Anyone with information on Brooks’ whereabouts is asked to contact Det. Pat Schumacher at (815) 724-3039.