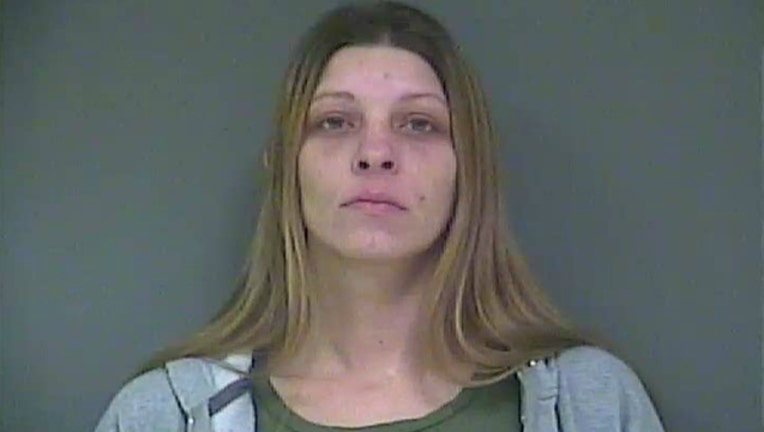 The 36-year-old Greenfield woman was freed on bond Thursday, two days after she pleaded not guilty to two felony counts of battery.

Court documents say the 9- and 7-year-old boys told police their mother threw them into a wall and hit them after she awoke Sunday and found the unwrapped presents scattered about. Investigators found red marks on the boys' bodies, but neither needed medical attention.

An affidavit says their teenage sister told police her mother wrapped the presents while drinking early Sunday and snorted the prescription painkiller hydrocodone before going to bed.

It says the girl took her brothers from the home and called police.