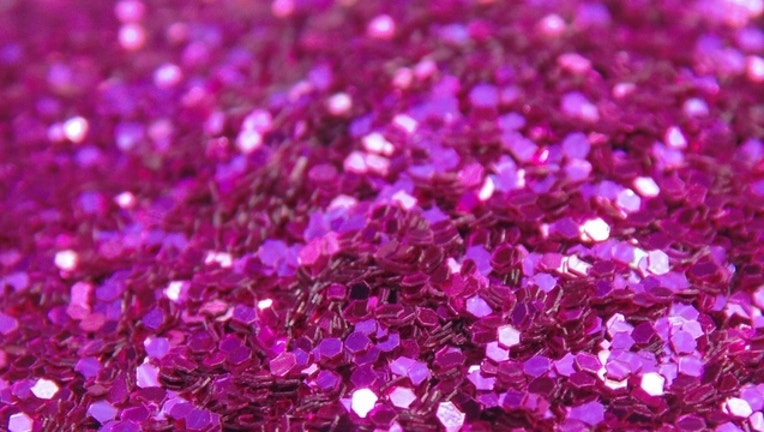 FOX NEWS - Environmental scientists have urged glitter to be banned worldwide due to the damage the art supplies does to the environment.

Glitter, which is commonly used in arts and crafts, is comprised of small plastic particles. Scientists argue the particles get into the ocean and the environment where animals eat it, CBS Philly reported.

Professor Richard Thompson did a study and discovered a third of fish caught in the United Kingdom contained plastic particles.

“I was quite concerned when somebody bought my daughters some shower gel that had glitter particles in it,” Thompson told The Independent.  “That stuff is going to escape down the plughole and potentially enter the environment.”

Dr. Trisia Farrelly, a scientist at New Zealand’s Massey University, said glitter should be banned because it was a microplastic.

Microplastics, or small pieces of plastic, have been known to pollute ocean, including the Great Lakes, the National Ocean Service reported. The microplastics come from many places, but microbeads, a tiny piece of plastic that were common in beauty products, were the biggest culprit. The small particles easily get into water filtration systems where they wind up in oceans and lakes.