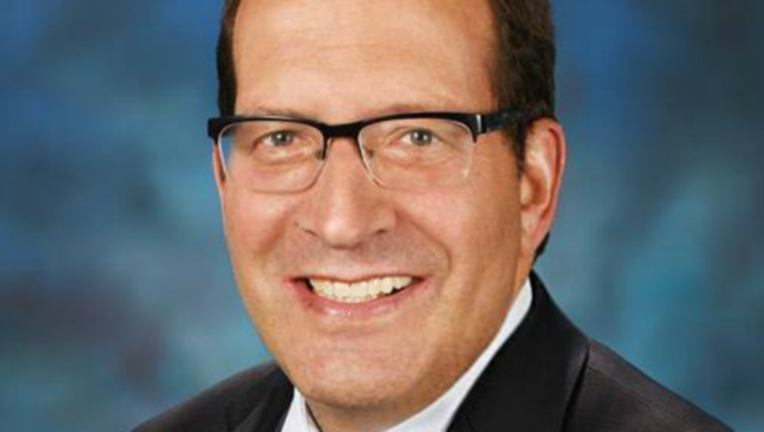 SPRINGFIELD, Ill. (AP) — Illinois state Sen. Ira Silverstein made inappropriate “teasing and flirtatious” comments to activist Denise Rotheimer while the two worked on legislation, but he did not sexually harass her, the inspector general for the General Assembly ruled in a report Thursday.

Silverstein, a Chicago Democrat who’s in a five-way primary battle for re-election following Rotheimer’s public complaint against him last fall, became too friendly with the crime victim’s advocate and acted unprofessionally but did not harass or intimidate her, the ruling from Julie Porter said.

“Silverstein should have been much more cautious and conscientious about engaging in these types of teasing and flirtatious communications with someone he knew was depending on him to advance legislation,” Porter wrote in the 25-page report.

Porter recommended that Silverstein receive counseling from the Senate’s ethics officer, a suggestion with which Democratic Senate President John Cullerton agreed in a letter to Porter. Cullerton’s spokesman could not immediately say what that would entail.

“I am very grateful that we have an independent inspector general who saw the facts for what they were,” said Silverstein, who is married. He declined to elaborate.

Contacted Thursday, Rotheimer said she was “livid” over the ruling and fears it will discourage others from lodging complaints against lawmakers.

“For her (Porter) to victim-blame and to say I was flirting with him, that shows that the whole system is corrupt,” Rotheimer said. “The process is worse than the abuse because now I’m being blamed.”

Rotheimer offered explosive testimony in October when the Illinois House took up legislation to explicitly bar sexual harassment in the state ethics code after allegations nationwide against powerful men amid the #MeToo campaign.

Rotheimer claimed Silverstein sent her inappropriate social media messages, paid her unwanted compliments and placed late night phone calls to her. She said she felt pressured to acquiesce or lose Silverstein’s support. Porter, who reviewed more than 400 pages of Facebook messages between the two, found that while some of Silverstein’s comments carried sexual connotations, they were ambiguous and he never made sexual advances.

She said Rotheimer encouraged the flirtation, although Rotheimer has claimed she was distraught. A public official in whom Rotheimer confided told Porter during her investigation that when he met with Rotheimer about Silverstein’s conduct, Rotheimer was weeping and had lost a significant amount of weight. Rotheimer has said she repeatedly told Silverstein she doesn’t like compliments and “doesn’t like to be hit on.”

Porter said Silverstein’s conduct could only be defined as sexual harassment if it created “an intimidating, hostile, or offensive working environment.”

She also found evidence that Silverstein continued to push the legislation even after it was clear there was little support for passage. Rotheimer said that’s why, recognizing there was no employer-employee relationship with Silverstein, she filed an “abuse of power” charge with the Legislative Ethics Commission, not a sexual harassment complaint.

Porter noted two instances when Silverstein teased Rotheimer that he would drop sponsorship of the bill. The context of the conversations was lighthearted, but even the appearance that a lawmaker’s opinion of legislation could be based on his relationship with the advocate “has harmed the public’s trust in the General Assembly,” she wrote.

Rotheimer testified Oct. 31 before a House committee considering the sexual-harassment legislation. She said that she had filed a complaint in fall 2016 and wondered why nothing had come of it. That exposed an embarrassing vacancy in the legislative inspector general’s office that had not been filled for more than two years.

Lawmakers then scrambled to appoint Porter on an interim basis.