FRANKFORT, Ill. (AP) - The U.S. Department of Education has scrutinized the cost of swimsuits for physical education classes at a suburban Chicago school district, alleging discrimination because female students were charged more for the suits than male students.

A letter sent by the department's Office for Civil Rights to Lincoln-Way High School District 210 says the cost disparity amounts to discrimination and alleges the district failed to meet Title IX requirements by not properly disseminating information about nondiscrimination, the Daily Southtown reported.

The letter written by supervisory attorney Marcela Sanchez-Aguilar says the district is prohibited from discriminating on the basis of sex in any education program or activity because it receives Title IX funds. If the district marks up the costs, it is required to explain why it charges females more for the swimsuits than males, and why there is a difference in price, according to the letter.

Tingley said the district has responded to the complaint and expects an early resolution.

Superintendent Scott Tingley said the district offers swimsuits for sale to families at prices lower than the manufacturer's suggested retail price. Boys are charged $25 for swim gear, and girls $40. He says retail prices are $38 and $65 respectively, giving girls a larger discount than boys.

"It's never been an issue," he said. "Boys' suits are not as expensive."

The district doesn't control the costs of the suits or earn revenue from the sales, according to Tingley. The district adds on shipping and handling costs as well as any costs incurred with stocking them and keeping an inventory.

He said students are permitted to wear their own suit, or something else, such as a sports bra and running shorts. 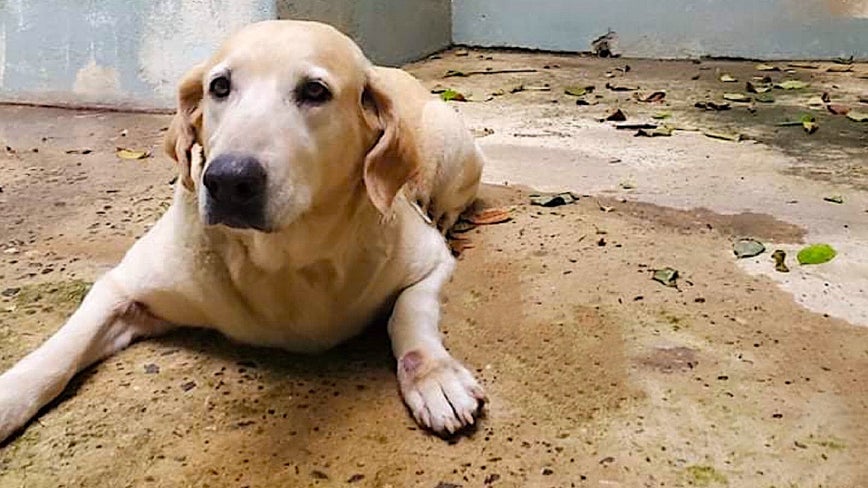