CHICAGO - The trial of two men charged in the 2015 slaying of a 9-year-old Chicago boy who was lured into an alley and shot to death is set to begin.

The Cook County State's Attorney's Office says opening statements are set to start Tuesday as one jury will decide to acquit or convict Dwright Boone-Doty and another jury will make the same decision about Corey Morgan.

They are charged with first-degree murder in the slaying of Tyshawn Lee. Authorities say Boone-Doty lured the 4th grader into an alley by promising to buy him a juice box and then shot him. They contend he and Morgan planned to kill the boy because they believed his father was a member of a rival gang responsible for the shooting death of Morgan's brother. 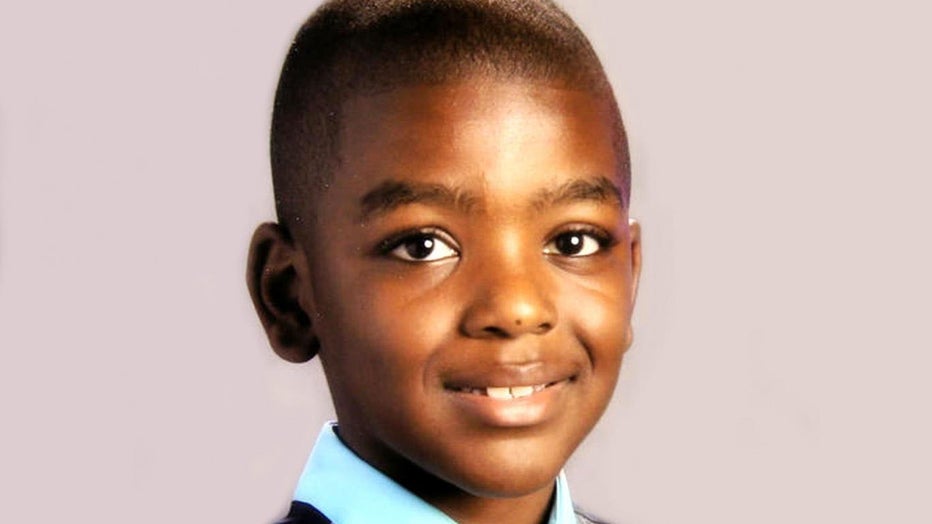