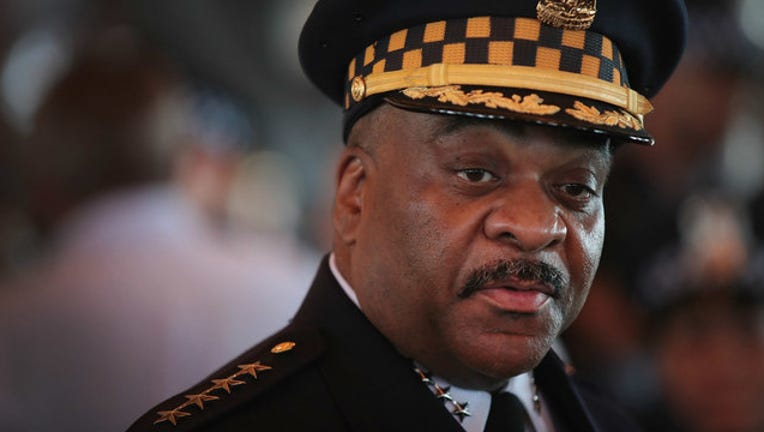 CHICAGO (Sun-Times Media Wire) - Murders, shootings and other violent crimes during the first four months of 2019 have decreased compared to the same period in 2018, according to data released by Chicago police.

The Sun-Times has counted 147 homicides this year within city limits, 62 of which occurred in April. Additionally, the Sun-Times counted 190 shootings in the month of April.

Police also said carjackings are down 36 percent compared to the same period last year, and noted that robberies and burglaries also fell by double-digits.

Chicago Police Supt. Eddie Johnson announced on Tuesday a “2019 Summer Safety Plan” that is “designed to give all residents an opportunity to enjoy the city’s vibrant neighborhoods during the summer months.” The plan includes the addition of high-ranking staff, the deployment of bike teams in entertainment districts, increased police presence on the CTA and more mobile patrols in “high-priority” areas, according to a news release from Chicago police.

“I am confident that this new alignment of leadership will improve effectiveness, enhance our crime fighting capabilities and provide cohesiveness throughout all CPD bureaus,” Johnson said. “Each of the newly appointed men and women have proven themselves as exceptional officers and respected leaders.”