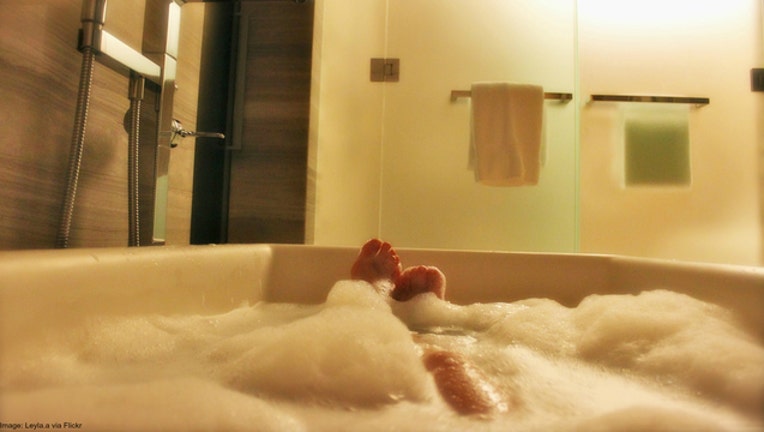 (Fox 32 News) - A man was killed while he was charging his iPhone while in the bathtub.

The Guardian reports that Richard Bull, 32, of Britain, died of electrocution and burns when he dropped his phone -- still connected to the charger -- into the tub where he sat.

“These seem like innocuous devices, but they can be as dangerous as a hairdryer in a bathroom. They should attach warnings,” said coroner Dr. Sean Cummings, according to the Guardian.

The victim was found in the bathtub by his wife. The coroner said he had burns on his arm and hand. An extension cord had been stretched from the hallway into the bathroom.

The coroner said he intended to send Apple a warning.