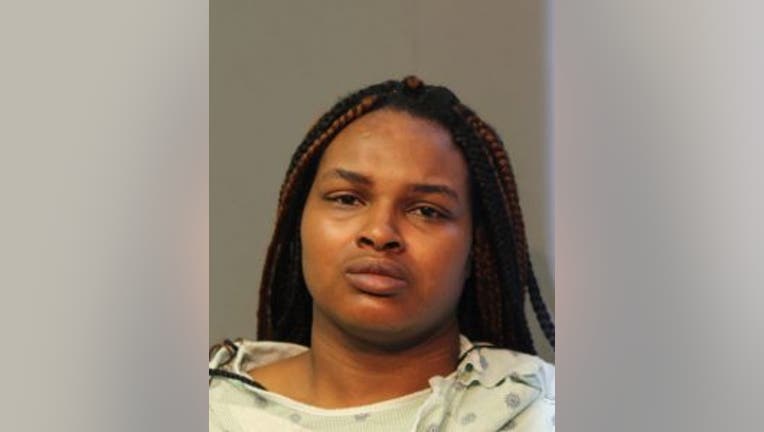 CHICAGO - A woman is accused of driving drunk and crashing into a Chicago police vehicle Sunday in Austin, injuring two officers.

Ryan Briscoe, 29, is charged with two felony counts of aggravated DUI causing bodily harm, Chicago police said. She is also charged with misdemeanor DUI and failure to yield the right of way.

The officers were responding to a call of a man with a gun about 3:25 a.m. when Briscoe allegedly struck their vehicle in the 5100 block of West Madison Street, Chicago police said.

The officers were hospitalized with injuries that were not considered life-threatening, police said.

Briscoe was taken into custody and treated for injuries at Mount Sinai Hospital, police said.

She was also issued two traffic citations in connection with the incident, police said.

Briscoe was expected to appear in court Monday.