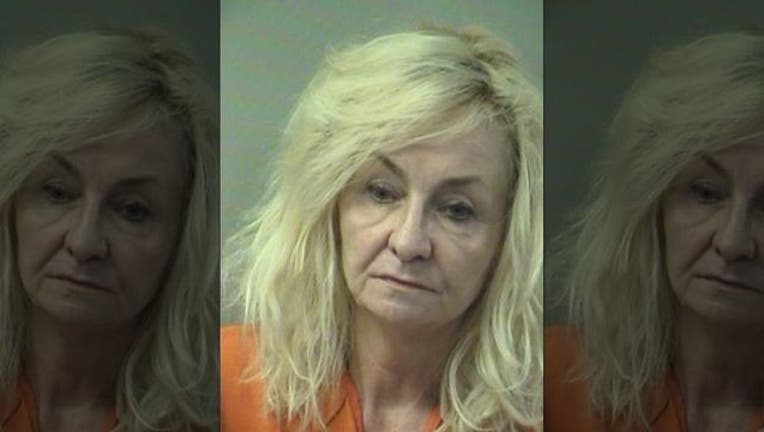 (FoxNews.com) - A Florida woman killed her 72-year-old husband and then went to great lengths to hide his body in a closet in their home, authorities have charged.

Okaloosa deputies said Alfred Wozniak was shot in the left temple. His wife Barbara Wozniak, 65, was charged Friday with murder.

The couple lived in Shalimar, in the Florida Panhandle.

“Investigators obtained a search warrant and found a fabricated brick wall inside a closet under a stairway,” the Okaloosa sheriff’s office said. “After removing the bricks and drywall, a large dark plastic type of tarp was observed, shaped in the consistency of an adult body. The material had been thoroughly duct-taped.”

Wozniak was accused of duct-taping her husband’s wrists, ankles and midsection before covering it with the tarp.

Deputies said the woman told her two adult children what she did and they called 911 Wednesday, Fox 10 Mobile reported.

According to the station, the deputies said Wozniak told them that she killed their father in self-defense after he tried to choke her on Nov. 10.

Investigators said the trajectory of the bullet contradicted Wozniak' explanation of what happened to her children.