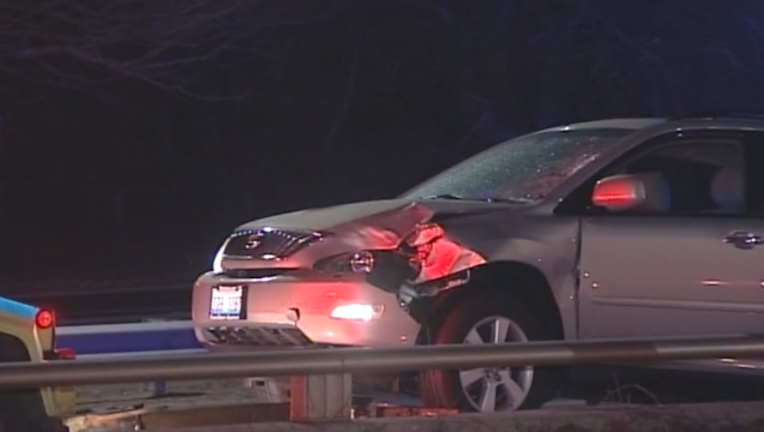 A woman was fatally struck by an SUV on Lake Shore Drive on the North Side late Saturday. | Network Video Productions

CHICAGO (Sun-Times Media Wire) - A woman who was fatally struck by an SUV while walking on Lake Shore Drive late Saturday on the North Side has been identified.

Emily Smith, 18, was crossing westbound about 11:50 p.m. when she walked into traffic and was struck by a 2008 Lexus SUV driving north in the 4200 block of North Lake Shore Drive, according to Chicago Police and the Cook County medical examiner’s office.

The driver remained at the scene and called paramedics, police said.

Smith was taken to Illinois Masonic Medical Center, where she was pronounced dead at 12:06 a.m. Sunday, authorities said. Her home address was unknown Wednesday morning.

An autopsy Sunday found she died of blunt force injuries and her death was ruled an accident.

No citations were issued in connection with the crash. The police Major Accidents Investigation Unit is investigating.