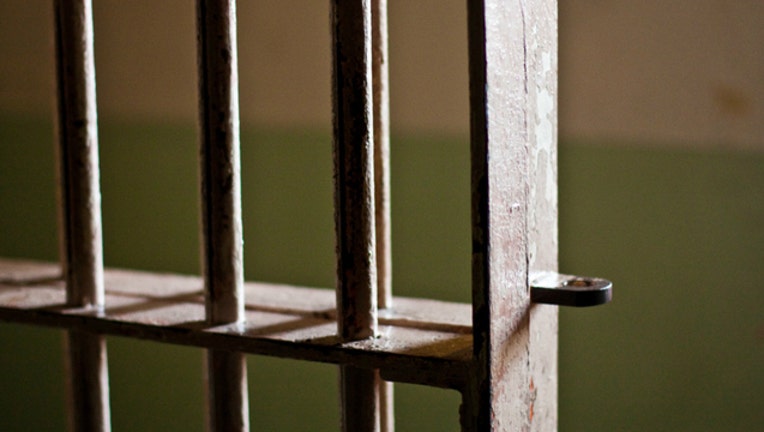 FOX NEWS - An Oregon woman was sentenced to two years in prison on Tuesday after her boyfriend died when she passed methamphetamine-filled balloons to him during a single kiss at the end of a prison visit at the Oregon State Penitentiary.

Melissa Ann Blair, 46, was also ordered to complete three years of post-release supervision and to participate in drug treatment and mental health programs. Blair was visiting Anthony Powell, 41, who was serving a life sentence for aggravated murder in his mother-in-law’s death, when they shared a kiss. She passed seven tiny balloons filled with meth into his mouth during the June 2016 smooch.

Powell swallowed the balloons to get them into the prison, but two of them popped shortly after, killing him from meth toxicity, prosecutors said.

U.S. District Judge Marco Hernandez said Powell roped Blair into the scheme he and others devised to get drugs into the prison. The judge said Powell shared responsibility for his own death.

"It was tragic and sad but he shares responsibility for what happened," the judge said.

Blair’s attorney said his client felt coerced into the plot and was not addicted to the drug.

"It was a very Svengali-type situation where he had total control over her life," attorney John Ransom said. "She had to do whatever he said."

Blair did not make a statement in court.