WASHINGTON - A 22-month-old boy was abandoned at a church in Southeast D.C. Tuesday evening, according to officials.

The almost two-year-old was left inside of the Resurrection Baptist Church in the 3500 block of MLK Jr. Ave. Southeast by his father, according to the Child and Family Services Agency. Officials say he was left with a car seat and some clothes.

According to the agency, the boy’s mother left the child with his father, who didn't want to care for him, so he dropped him off at the church.

Members of the church called D.C. police to report the incident. Officials came to pick the boy up and turned him over to Child and Family Services.

The mother and child have been reunited. 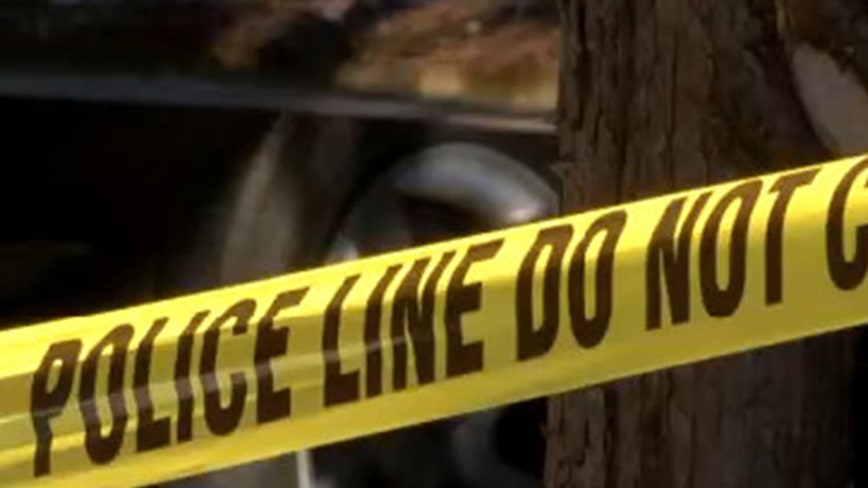