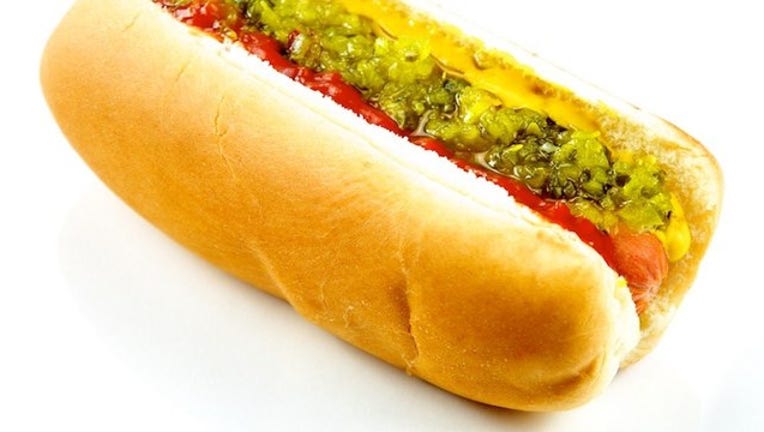 (FoxNews.com) - A boy in Turkey who went into cardiac arrest after taking a bite of a hot dog discovered he had a rare heart condition, a Pediatric case study revealed on Wednesday.

The 9-year-old boy, who was not identified, was successfully revived and brought to the hospital for further testing, according to the study published by the American Academy of Pediatrics. Doctors found the boy had irregular heart rhythms.

More tests revealed the boy had Brugada syndrome, which causes a person’s heart rate to increase too quickly.

The boy suffered a heart attack because the large bite of the hot dog caused his vagus nerve, the longest cranial nerve that runs from the neck to the abdomen and assists in heart and gastrointestinal function, to change his heart beat, the report stated.

Brugada syndrome can lead to sudden death when a person gets a high fever, drinks alcohol, or even sleeps at night.

About 4 and 1,000 people in the U.S. have tested positive for Brugada syndrome, the Stanford Center for Inherited Cardiovascular Disease reported.