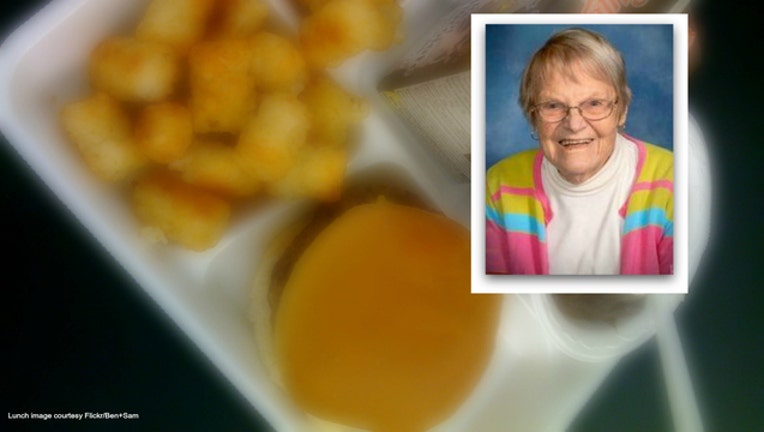 PORT CLINTON, Ohio (AP) - School officials say an anonymous donor has paid off the lunch debts of more than 150 students in an Ohio city in honor of a retired cafeteria worker who died in January.

The Port Clinton News-Herald reports (http://ohne.ws/2lo9NUi ) the more than $500 donation helped pay off the lunch debts of every Port Clinton City Schools student, from kindergarten to 12th grade.

The donation was made during the school's "Random Acts of Kindness Week" in February. The newspaper reports the gesture was made in memory of the person's favorite "lunch lady," Ruth Vogt.

Vogt worked at the high school cafeteria for 20 years before she retired in 1998.

The numbers are still being crunched so that the donation is distributed across each of the unpaid account balances.