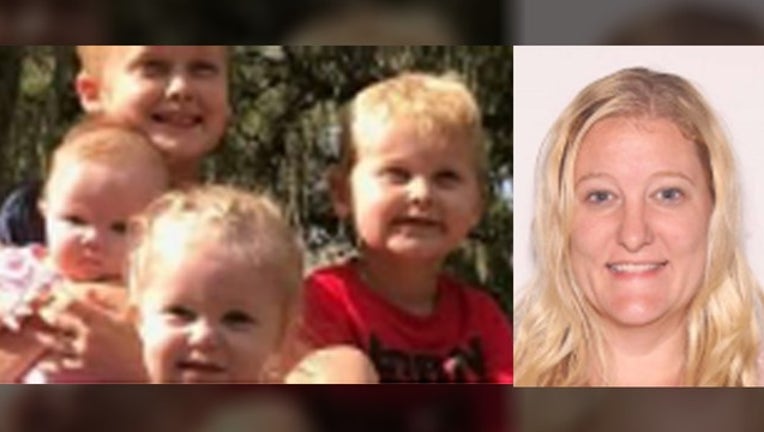 OCALA, Fla. - SAD UPDATE: A mother and her children who were reported missing have been found dead.

A Florida mother and her four young children have not been seen or heard from for about six weeks.

They say that the mother and children were last seen about six weeks ago in the Ocala area. Casei's family and friends have not seen or heard from her during those weeks. They are concerned for her well-being.

She may be driving a 2017 Chrysler Pacifica being Florida tag 91SEJ, deputies say. 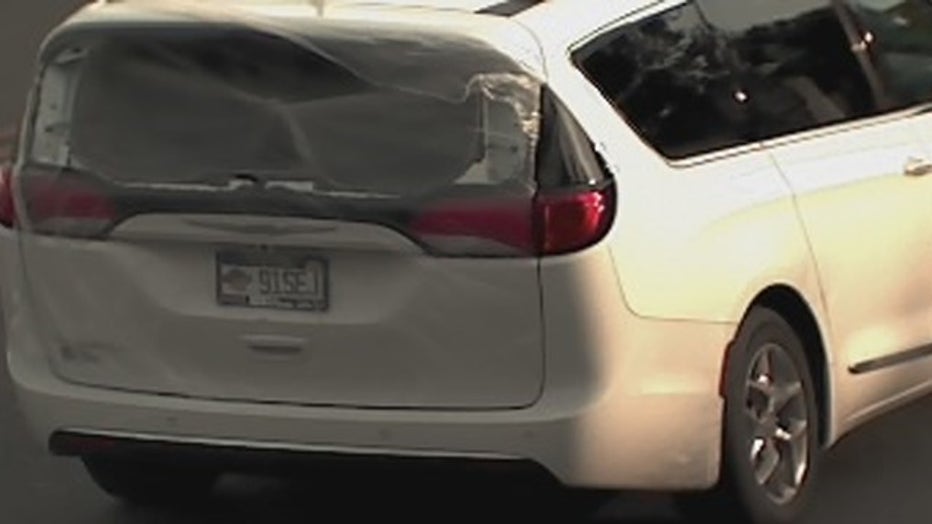