A Chicago cop charged with hitting a woman while driving drunk may catch a break in court, and it is all thanks to a generous offer by the woman he hit and her mother.

23-year-old Courtney Cusentino still needed to use a walker as she left the Leighton Criminal Courthouse with her mother Thursday, moments after approving a remarkable deal to the man charged with nearly killing her.

In July of 2015, Cusentino was crossing Belmont Avenue on the northwest side when she was struck by a car driven by Chicago police officer Erin Mowry.

For some reason, police didn't test Mowry for alcohol for more than four hours.

Courtney’s mother, a paramedic who works as a dispatcher for OEMC, believes officers were trying to give a colleague a break.

"You or I would get breathalyzed right away, where they waited four and a half hours to breathalyze him, giving him every opportunity in the world to come back clean,” mother Kathy Kean.

Still, Mowry blew a .09, which is over the legal limit and was charged with felony aggravated DUI.

Cusentino suffered a serious brain injury and was in a coma for weeks.

At one point, her family considered taking her off life support. But with hundreds of hours of grueling therapy, she's getting better and has now signed off on a plea deal being offered to Mowry that would keep him out of prison.

"I feel like sitting in jail, he just sits there all the time. He has a roof over his head and he's fine. I feel like he should see what I went through or what people go through who were hurt by drunk drivers,” Courtney said.

Instead of potentially 12 years in prison, under the plea deal Mowry would have to perform 480 hours of community service in a rehab center working with people who've sustained brain injuries.

"To live in their shoes. To go through everything Courtney has gone through and take a couple months of your life in an intensive rehabilitation experience,” Kathy Kean said.

Mowry will be back in court on December 1st, at which time he'll tell the judge whether he's accepting the plea deal or rolling the dice and taking his case to trial.

Mowry was put on desk duty after he was charged and is still drawing his police officer's salary. He will be fired if he takes the plea deal or is convicted on the dui charges. 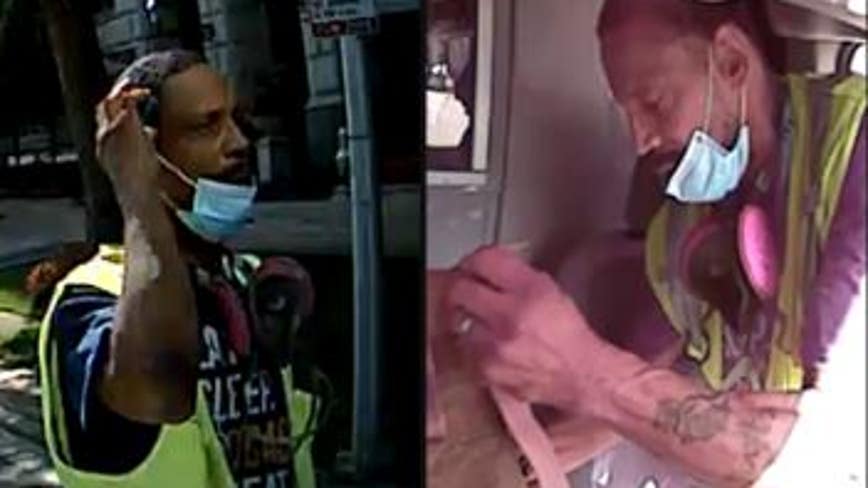