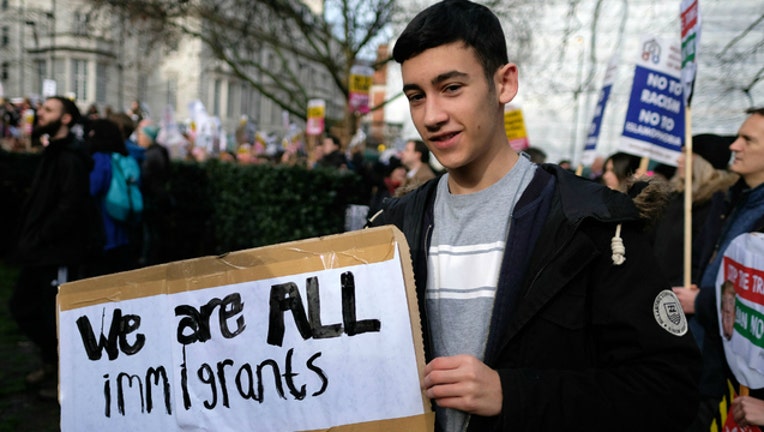 Aldermen widely approved a budget Tuesday for next year that includes $1.3 million for immigrant legal services.

Chicago was among several cities that boosted legal services for immigrants as a response to Donald Trump's election to the presidency and aggressive promises to crack down on illegal immigration.

The money was distributed to organizations, including the National Immigrant Justice Center, which says the fund was used to provide legal consultations to roughly 1,700 Chicagoans and legal representation in 900 immigration cases.

There's been little opposition, but some have questioned the use of taxpayer funds for such a fund.