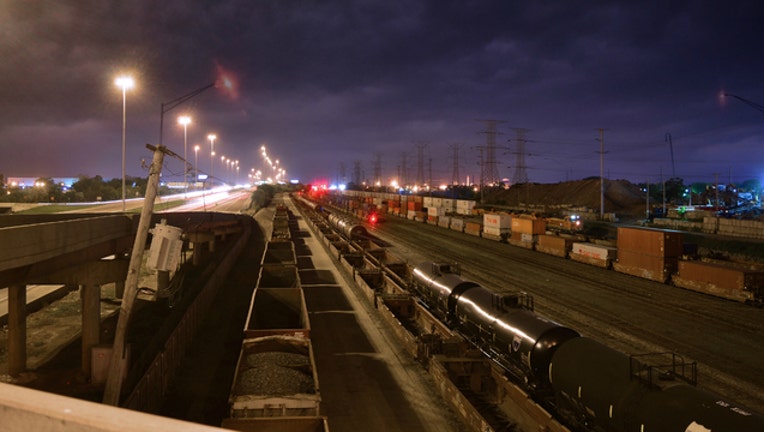 FOX NEWS - On the south side of Chicago, in one of the city's most dangerous neighborhoods, brazen criminals occasionally hit the gangster’s jackpot: they loot freight containers carrying shiny, new guns.

The guns – boxes and boxes of them – are part of shipments that are destined for gun companies or gun shops across the country. But as gangsters have caught on to the practice, they are ransacking these trains and stealing weapons that eventually make their way to the city’s blood-soaked streets.

"Any time you have individuals who can go in and steal guns from a train, that makes the environment very toxic," said Pastor Corey Brooks, who leads a church around the corner from the freight yard.

The Bureau of Alcohol, Tobacco, Firearms and Explosives said that since 2013, more than 150 firearms have been reported stolen from freight trains. An Associated Press investigation revealed that some were traced to violent crimes and only 16 were recovered.

In a city already reeling from one of the most violent crime waves in years, where tens of thousands of firearms are recovered from the streets every year, 150 stolen guns might not seem like a big deal. But one single gun can be linked to at least 14 fatal shootings, according to the ATF.