CHICAGO (Fox 32 News) - Churches are supposed to be places where people feel safe.  They usually have very little security, something an expert in church security says should be re-thought after a gunman in Texas killed 26 people Sunday.

Churches are in a unique position because they're supposed to be places where people seeking help, or in crisis, can turn, according to Tim Miller of Lionheart International Services Group.

However, Miller said churches can still accomplish their missions, but do it while building a team, training them, and backing them with the proper technology.

“There's a perception, especially with churches, that they can't defend themselves, and that's where these guys like to strike,” said Miller, a former police officer turned secret service agent and retired Lt. Col. Of the U.S. Marine Corps Reserve.

Miller also oversees security for Christ Fellowship Church in Florida, with 40,000 members spread over nine locations.  He says a security plan for any church starts outside.

“If you have the ability to have some cameras in the parking lot, that can be a step that makes you safer,” said Miller.

In Texas, officials said the shooter went to the first Sutherland Baptist Church and began shooting from outside before going inside and continuing his slaughter.

Stopping potential issues in the parking lot by staffing them with members, possibly with backgrounds in military or law enforcement, is a big part of how Miller said churches can keep from turning away those in need, but also protect themselves from problems.

“If this guy, (Sunday) had been identified in the parking lot and if the doors had been able to be locked and shut and slowed down his ability to get into that sanctuary, it allows valuable time for law enforcement to respond,” Miller said.

“Every church in America can start identifying team members to protect their congregation and that's something everybody can do,” he said.

Miller said anyone with a passion for protecting people, and are willing to learn and train, can help. 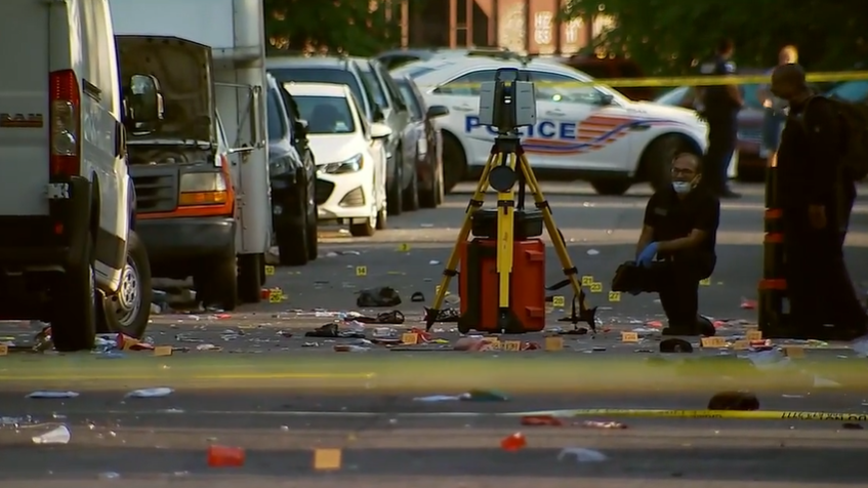 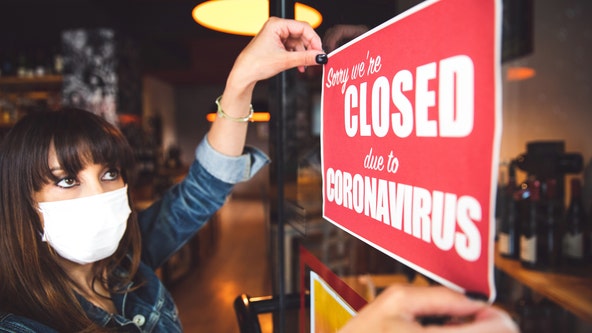