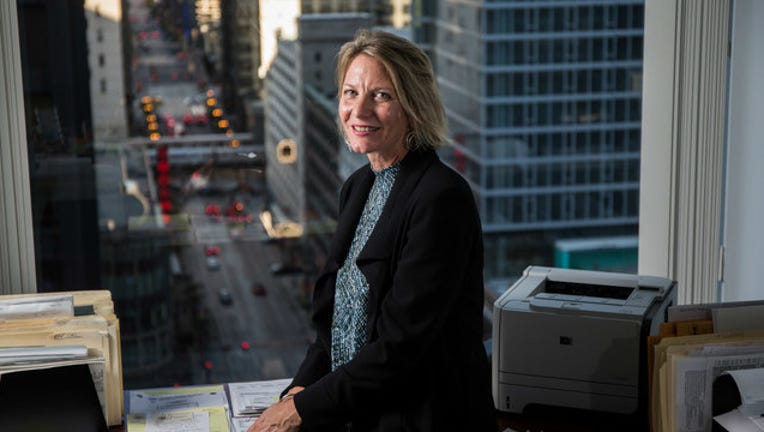 The Chicago Tribune reports Amy Campanelli said Wednesday the website "is another example of police using a list of people who are presumed innocent as a red herring to distract from the real issue of the day: the CPD's failure to arrest the individuals who are shooters and who continue to wreak havoc in Chicago."