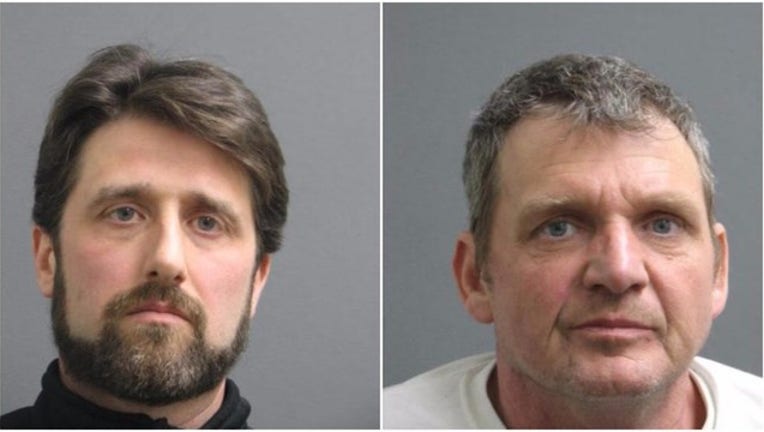 Shawn Odneal, the 41-year-old owner of Root 66 Aquaponic Garden Shop at 8863 Burlington Ave., faces a felony charge of manufacturing and delivering cannabis, according to Riverside police, who conducted a monthlong investigation of the business with Brookfield police.

Odneal ordered marijuana from California to turn it into a THC concentrate known as wax or “shatter,” which can be up to 20 times more potent than regular marijuana when smoked with a vaporizer or pipe, police said. He then sold it out of a back room of his shop, police allege.

Also arrested during the bust was 51-year-0ld Lyons resident James W. Wright. Police didn’t say if he had a stake in the business, but he was in the shop when the search warrant was executed. He faces a felony charge of manufacturing and delivering cannabis for allegedly selling legally obtained medical marijuana for a profit, police said.