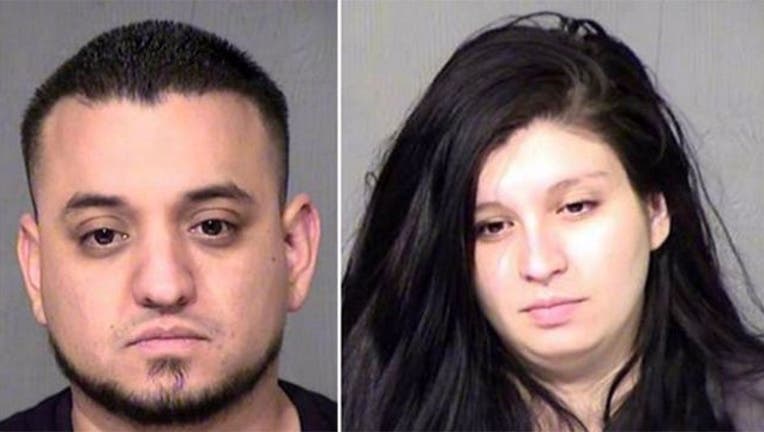 FOX NEWS - A couple from Phoenix purchased a $10,000 sniper rifle from a licensed gun store on behalf of a Mexican drug cartel, police say.

According to the police report obtained by abc15.com, Jonathan Ibarra Alarcon, 31, had his wife, 22-year-old Erica Jean Ibarra-Alarcon, purchase a Barrett 82A1 that was meant to end in criminal hands south of the border.

The 50-caliber rifle is currently used by the U.S. and other military forces, the news outlet reported.

The woman allegedly gave a false address and lied on an ATF form stating the gun was for her, police say.

The Alarcons were charged with forgery and weapons misconduct charges for the March 20 purchase.Upon arrest, Jonathan Ibarra-Alarcon reportedly told police he was approached about a week before the straw sale and admitted the rifle’s destination was the Sinaloa cartel.

He also said he was given $13,000 to buy the gun and was allowed to keep the remainder of the money as payment for the service provided.