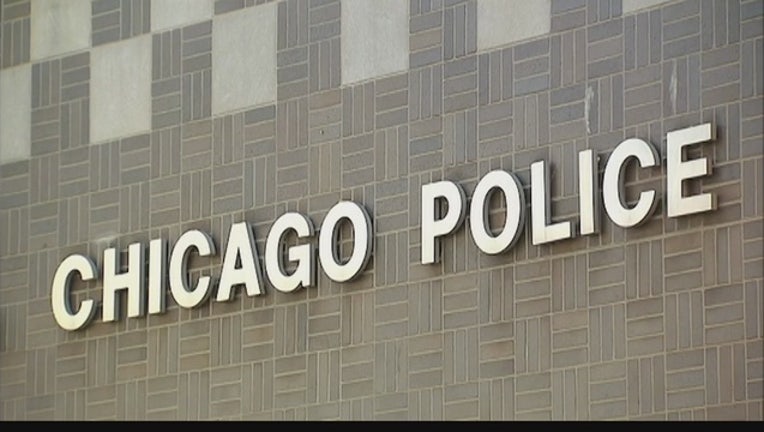 CHICAGO (SUN TIMES MEDIA WIRE) - The Chicago Police Department is expected to announce the next steps in its public safety reform on Thursday morning.

The department is expected to complete the first part of its use-of-force training by mid-October, laying the groundwork for the new policy to go into effect, Guglielmi said.