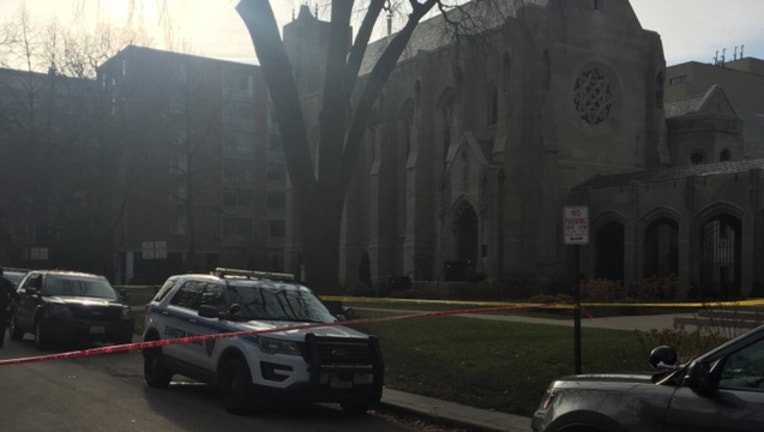 Police were investigating after a person was found dead at First United Methodist Church in Evanston. | Evanston police

SUN TIMES MEDIA WIRE - Police are seeking leads in the beating death of a woman whose body was found Monday morning at a north suburban Evanston church.

Tanuel Major, 49, was found dead shortly before noon in a doorway at First United Methodist Church at 516 Church Street in Evanston, according to Evanston Police Dept. Cmdr. Ryan Glew.

Major had been dead for “quite some time,” possibly up to 24 hours, by the time she was found. She was homeless at the time of her death and had no affiliation with nearby Northwestern University, Glew said.

An autopsy on Tuesday determined Major suffered blunt force injuries to her head and her death was ruled a homicide, according to the Cook County medical examiner’s office.

A passerby on the sidewalk had noticed a person near the church earlier Monday morning, and notified the church when he saw the same person still there about 11:30 a.m., according to Glew.

Glew said the death appeared to be an isolated incident and said there was no threat to the public.