FOX 2 - A Detroit area mother had no idea someone was recording her and her son at a Shelby Township restaurant.

A couple hours later, she found out he sent that video to the very popular Barstool Sports Instagram account where it caught fire online.

A Detroit area mother had no idea someone was recording her and her son at a Shelby Township restaurant.

"Two and a half-million views and it had over 3,000 comments," said Alyssa Frangedakis.

She added that most of those comments were hard to hear.  An example of those:

"Bro your mom is an attention whore and she's a real whore on top of it."

"One comment said this kid is going to be a future mass shooter," she added reading another.

They go on and on.

"It just turned into a thread to facilitate slander and shame parenting basically," she said.

Alyssa Frangedakis is now going after Barstool Sports with legal action. It's a social media group with 7.5 million followers on Instagram - known for posting entertaining videos, to some.

"It started with bullying me and shaming me and then it got really nasty to my son," she said. 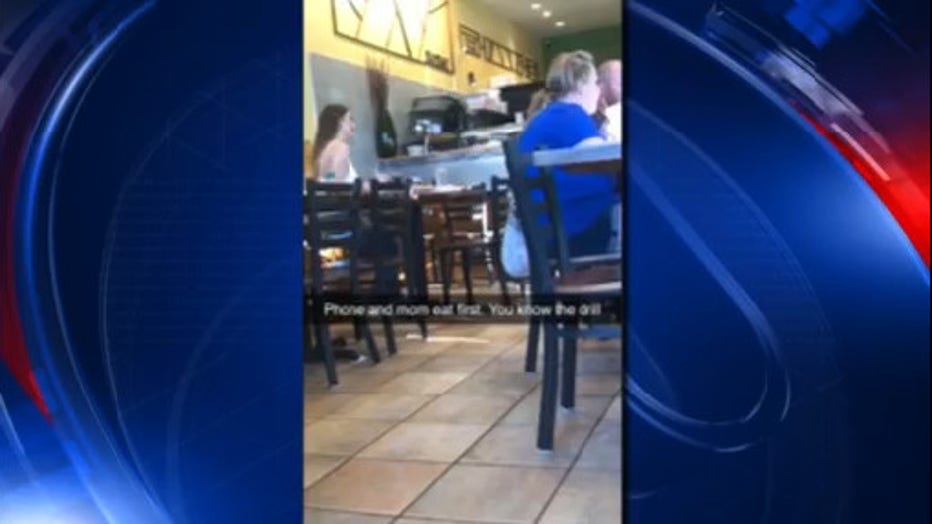 Alyssa and her 9-year-old son Brennan have a food blog in Instagram. Last week, while they were dining at a Shelby Township sushi spot - someone took a video of Brennan snapping a picture of his mom. The user adding the quote "Phone and mom eat first. You know the drill."

The teen who took it, sent it to Barstool Sports who posted it on their Instagram and web site with the added comment of "Mommy trying to find a new daddy."

"This happened so quickly I didn't know how to control it," said Frangedakis.

She emailed Barstool right away to take it down. She got no reply.

It wasn't until Dass sent a cease and desist letter - within 24 hours, the video was off the Instagram account, but not the web site.

"People need be aware your life in the social media age is always on display," Dass said. "But you can always do something about it, if you feel you are being exploited. 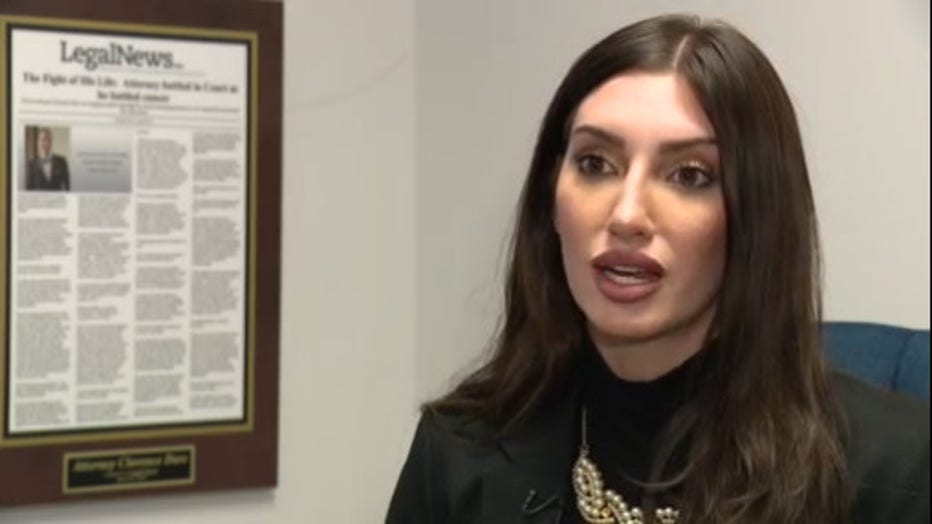 Frangedakis is most upset her son saw some of the comments. A tough lesson, she says, prepares him for the world we live in.

"It's just not fair that this happened, but I just wanted to bring awareness," she said.

FOX 2 tried to reach Barstool Sports for comment, but did not hear back yet. Her attorney will send over another cease and desist letter to get the video taken off the web site.