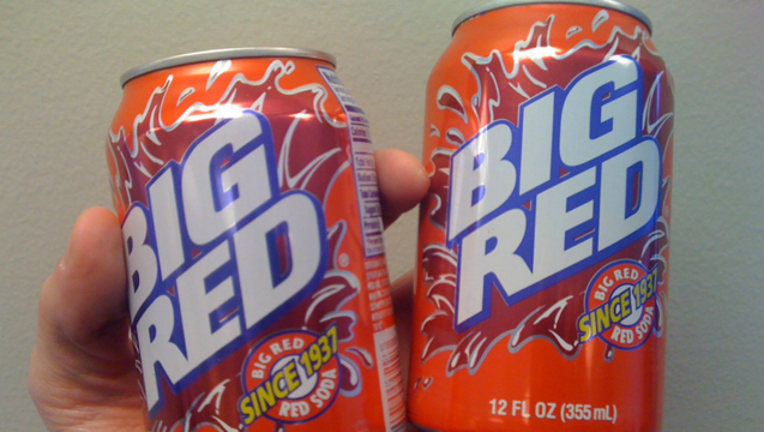 An East Texas police officer used a can of Big Red to lure an elderly woman with health issues to the hospital.

The Tyler Police Department called paramedics Tuesday night to check on a woman who was found on the floor. She said she had been crawling around on the floor because she didn’t have the strength to stand up. The paramedics advised her that she should go to the hospital, but she refused.

“She did not indicate any life-threatening injuries at the time, but I knew something wasn’t right,” a paramedic explained on the police department’s Facebook page.

The paramedics and the officers tried to convince her to go get check out, but the woman was hesitant. She told them, “All I want is a Big Red and I will be fine.”

So, a deal was struck.

Sgt. Zack Noble told the woman he would personally go to the store and buy her a can of the Texas favorite if she agreed to go to the hospital. It was enough to finally convince her to get checked out.

The paramedic thought Noble was just bluffing, but the sergeant kept his word.

“I could hardly believe it when Sergeant Noble arrived minutes later at the hospital with an ice cold Big Red for her," the paramedic said.

Moral of the story: Never underestimate a Texan’s love for Big Red.