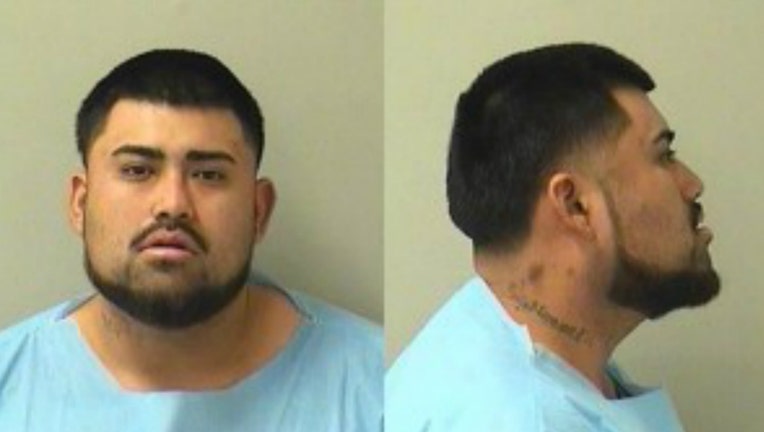 ST. CHARLES, Ill. - A man was sentenced to 20 years in prison Thursday for breaking into an Elgin home and sexually assaulting a woman in 2018.

Anthony G. Onofre pleaded guilty to felony counts of home invasion and criminal sexual assault, according to a statement from the Kane County state’s attorney’s office.

Prosecutors said Onofore entered the apartment of a woman he did not know on Nov. 20, 2018, and sexually assaulted her before running off.

She called authorities with a “detailed” description of Onofre after the attack, and he was taken into custody a few hours later, prosecutors said. He was registered as a sex offender at the time.

He will receive credit for the 451 days he served at the Kane County Jail, the state’s attorney’s office said.

Onofre has been registered as a sex offender since August 2015, according to the Illinois Sex Offender Registry. He was convicted of aggravated criminal sexual assault of a 27-year-old victim when he was 21 years old.