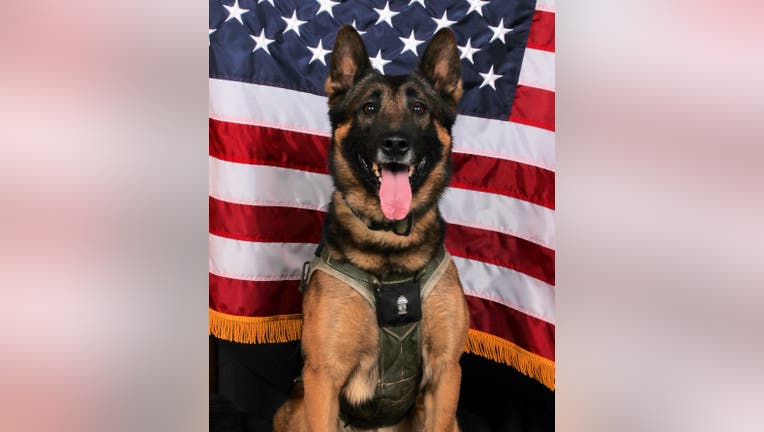 GWINNETT COUNTY, Ga. - A Gwinnett County police K-9 killed in the line of duty will be laid to rest Tuesday morning.

According to police, Gwinnett County officers were investigating a report of gang activity in the area when they noticed a stolen vehicle with two suspects. After a chase, police and one of the suspects traded gunfire.

During the firefight, both Blue and the unidentified suspect were shot. Blue was rushed to an area veterinarian but died due to the gunshot wound. 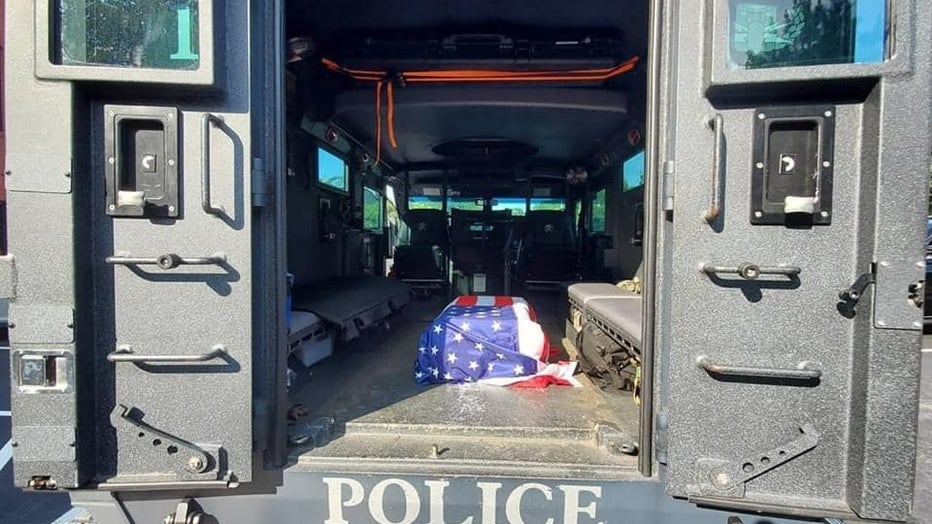 The K-9 officer had worked with the department for just over a year as the agency's first dedicated SWAT K-9.

Blue will be laid to rest during a private service, but the public is invited to line the route for a special procession beginning at 8:30 Tuesday morning at the police training center on Winder Highway in Lawrenceville.

The procession will end on Harbins Road. 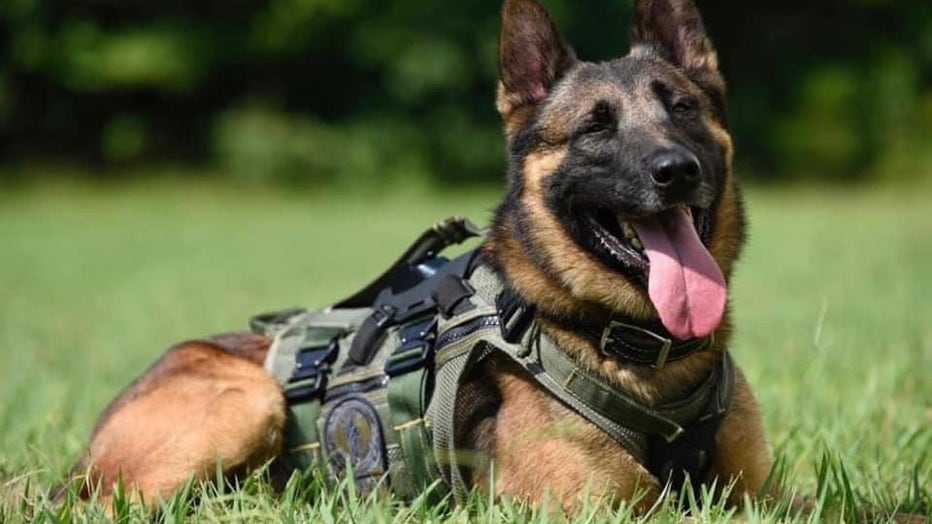